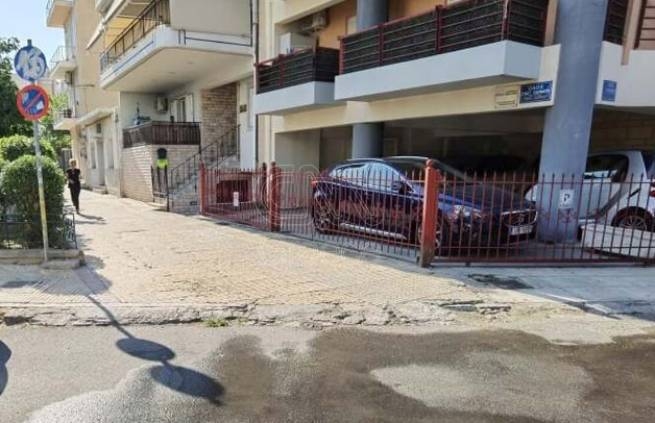 A man was killed in a shooting in Petralona. 5,000 euros and a mobile phone were found next to the body.

According to preliminary information, the man was shot several times. 15 shell casings were found at the crime scene. It all happened today at dawn, the victim of the crime, who received bullet wounds in the chest and head, was found at 107 Alkminis Street without a shirt.

This cannot be a simple robbery, since the criminal did not take the phone and money. EL.AS. conducts an operational investigation CNN Greece. In the course of it, the first data were obtained – the victim was detained earlier for drugs in Athens, on Vatis Square.