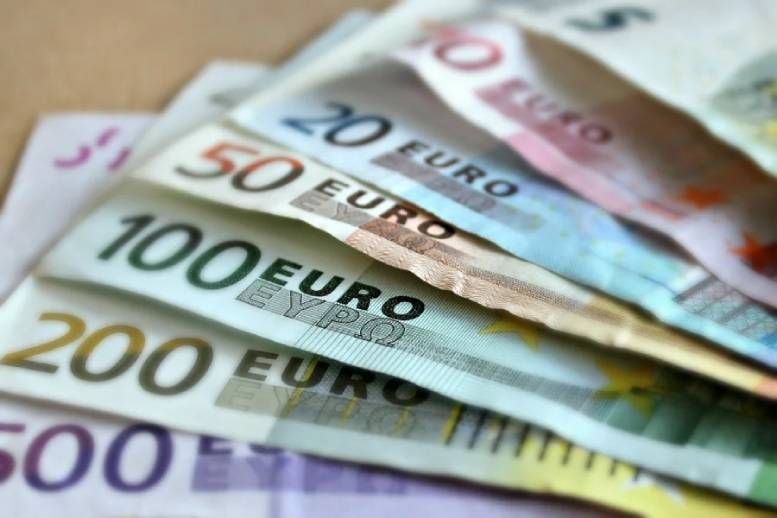 One benefit corresponds to half of the unemployment benefit and it is received by those who find a job, and the other is a special allowance of 300 euros for the long-term unemployed, who draw up a digital action plan.

For the first time, there is a new benefit corresponding to half (i.e. 50%) of the unemployment benefits received by those who find work before the end of the benefits they started receiving after they were laid off. If, for example, an unemployed person finds a job after six months, he will still receive (half) unemployment benefits for the next six months in addition to the salary he receives from his employer.

The aim is to the benefit acted as a motivation and reward for the unemployed, who does not rest, but is actively looking for his next job. The amount of the benefit will be 219 euros (since the unemployment benefit is 438 euros per month from 1 May) and will be accrued until the end of the payment period.

In the same time special allowance of 300 euros for the first time is provided to the long-term unemployed (i.e. those who have been on the OAED registry for more than 5 years), who, with the help of special mentors (employment consultants), will prepare a digital action plan that will lead to employment. This benefit is given only once to those who receive no benefits at all.

A joint ministerial decision on a digital individual action plan is expected to be published shortly.