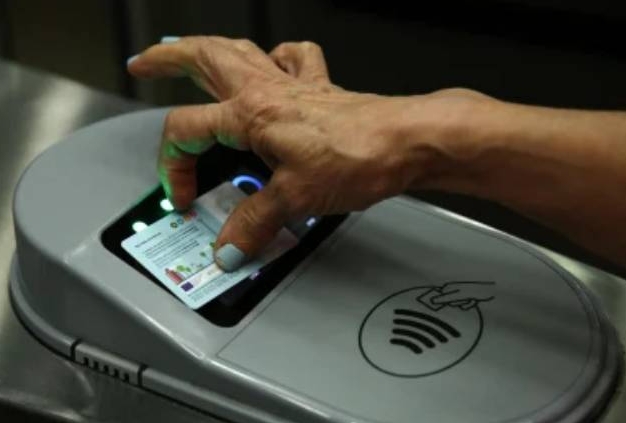 A government spokesman confirmed that authorities are considering a plan to make public transport fares cheaper.

As Giannis Ikonomou announced, in addition, the heating allowance will be increased, noting that the relevant ministries are working on ideas beyond the standard support of citizens.

Recall that, as kathimerini.gr and moneyreview.gr wrote, measures to empower citizens in terms of using public transport (similar to actions in other countries such as Germany) should be included in “support package”to be announced by the prime minister Kyriakos Mitsotakis on ΔΕΘ.

Speaking on SKAI TV and asked if a “German” plan to lower ticket prices is on the table, Mr. Ikonomu replied that this particular measure is also one that the government is considering.

From also stated that the measure concerns the daily life of citizens, movement, saving resources and energy of vehicles. “The competent ministries will use all available opportunities,” the official added.

At the same time, Mr. Ikonomu assured that support measures in terms of overcoming the energy crisis would be continued.