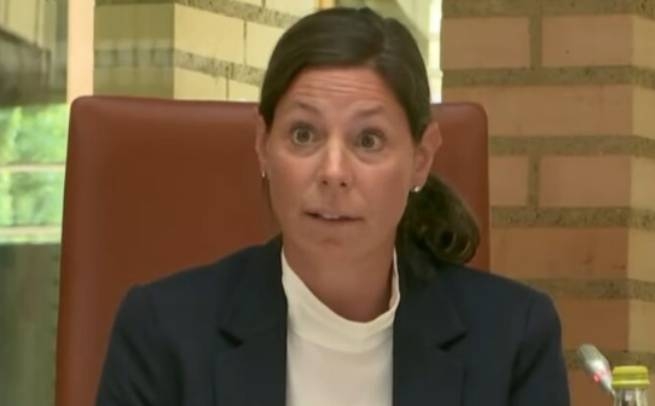 During the deputies’ discussion of the need for earthquake insurance, the Liechtenstein parliament “shaken”.

Tremors persistently reminded of the danger just in time – the deputies doubted whether such a small European country needed earthquake insurance.

In a matter of seconds, the ground shook twice. The first time it caused only a smile, the second – alarming concern. At that time, deputy Bettina Petzold-Mer was speaking, and all her emotions were reflected on her face. Albert Frick, the head of parliament, was forced to stop the meeting and invite people in the hall to leave it.

The magnitude of the tremors was 2.4 and 3.9 on the Richter scale. The earthquake was felt in parts of Austria and Switzerland, and in the southern regions of Germany – Baden-Württemberg and Bavaria.