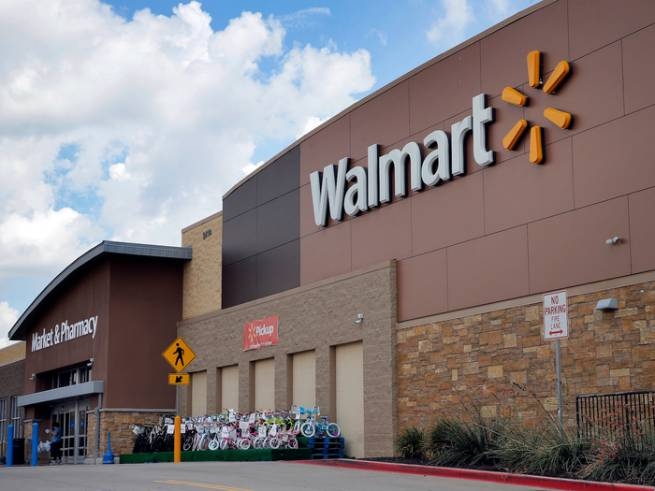 The pilot of a small plane plans to fly the aircraft to the building of a Walmart branch in Tupelo, Mississippi (USA).

Tupelo is the largest city in Lee County, located in the northeastern part of the state. As a precaution, people were evacuated immediately after law enforcement officers became aware of the threats of the pilot.

Local police in Tupelo said they became aware of the pilot’s plans today, Saturday, and began direct negotiations with him. A police post on Facebook says:

“With the mobility of this type of aircraft, the danger zone is much larger than even Tupelo.”

Police said the Walmart store and nearby gas station were evacuated. Videos posted on social media (which Reuters was unable to immediately confirm were authentic) show a small plane circling at low altitude. CNN Greece.

BREAKING: The pilot of a plane in Mississippi is threatening to “intentionally” crash his aircraft into a Walmart store, the Tupelo Police Department says.https://t.co/ntJokYHQAH

Walmart Inc. is an American company that operates the world’s largest wholesale and retail chain operating under the Walmart brand. The headquarters is located in Bentonville, Arkansas.