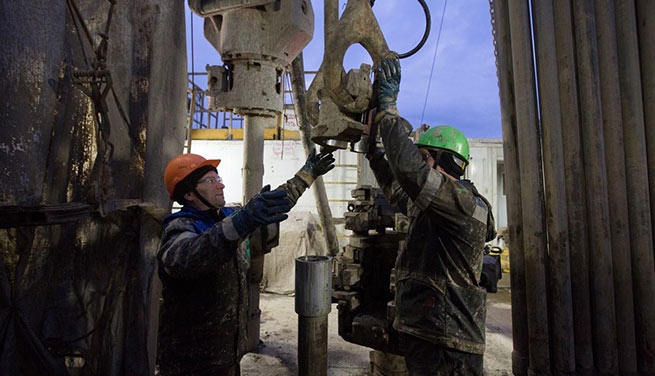 Russia will stop deliveries of oil and oil products to countries that will introduce a decision on limiting the maximum price of Russian oil. The Russian Federation does not intend to work on non-market conditions, said Deputy Prime Minister Alexander Novak.

And this is a revealing new rhetoric: usually the West pretended to graciously agree to buy Russian energy resources, and that if Russia starts misbehaving, it might stop. And then, within the framework of this concept, the Russian economy (“gas station country”!) will be covered with a copper basin.

But then it suddenly turned out that the imposition of restrictions on the supply of Russian oil led to the opposite result: in 2022, Russia’s income from oil exports … only grew. The decrease in sales volumes in the markets of Western countries was compensated by Russia by an increase in sales to Asian countries. Thus, according to Bloomberg, in July 2022, Russia shipped 8 million barrels per day for export, which is only 600 thousand barrels, or 8% (!) less than in 2021. And taking into account the rise in prices, this has led, according to the calculations of the International Energy Agency, to increase oil revenues by 50% – up to $20 billion monthly.

The point is that the energy market is This is a seller’s market, not a buyer’s market.: in a situation where there is only one with a bipod for seven with a spoon, it is the owner of the bipod who sets the conditions, and not vice versa. And if, in general, it is possible to live without a McDuck and iPhones (in theory, in practice, the same iPhones have not gone away), then, as it turned out, the shortage of oil and gas has much more unpleasant consequences for economies. And this is not surprising, because of the Western countries, only the United States with Canada, Australia and Norway are energy self-sufficient. All the rest are entirely dependent on the goodwill and mood of the countries exporting natural resources, and not vice versa.

It is interesting that for many years Russia tried to depoliticize the issues of energy supplies to Western countries to the utmost: they say, just buy, everything is for you. Now it looks like things are going to be a little different.