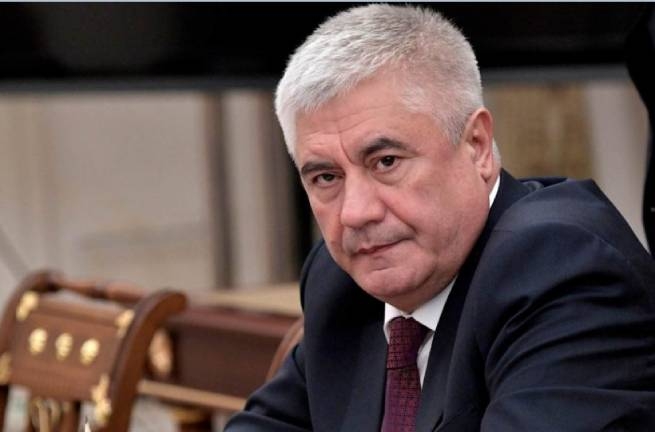 The head of the Russian Ministry of Internal Affairs, Vladimir Kolokoltsev, was denied entry to the United States – he will not be able to attend the summit of the heads of the UN interior ministries.

Interfax, citing Russia’s permanent representative to the UN Vasily Nebenzya, reports that a delegation of security officials of the Russian Federation headed by Kolokoltsev was going to take part in the summit of the heads of police services of the United Nations countries, but all of its members were denied American visas. The Permanent Representative of the Russian Federation to the UN said:

“Due to the actions of the American side, the participation in the summit of the Russian delegation from the Ministry of Internal Affairs, headed by Interior Minister Vladimir Kolokoltsev, was disrupted. The Russian delegation was simply not issued visas. This is yet another flagrant violation by the United States of its obligations under the UN Headquarters Agreement.”

According to the Russian diplomat, granting visas to delegates is an international legal duty of the United States, not a privilege.

Recall that the United States added Kolokoltsev to the sanctions list back in April 2018. However, in the same year, the head of the Russian Ministry of Internal Affairs received an American visa to participate in a similar event.

Formerly at the Ministry of Foreign Affairs of the Russian Federation hope to the fact that the head of the department, Sergey Lavrov, and the entire Russian delegation will be issued timely entry visas to the United States, which are necessary for participation in the high-level week of the UN General Assembly session, which will be held from September 20 to 26.