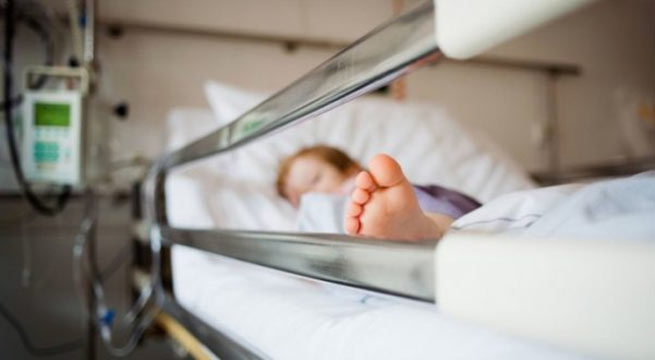 Due to a shortage of anesthesiologists, the largest children’s hospital in Greece in Athens does not perform elective surgeries. Only emergency ones will be carried out, as there are only 8 anesthesiologists out of 17 required.

Agia Sophia Children’s Hospital, the country’s largest pediatric hospital, is experiencing serious problems with a shortage of anesthesiologists, causing elective surgeries to be postponed and children and parents suffering, the daily newspaper reported on Friday ethnos.gr. A few days ago, the publication reported that planned operations were “frozen” in the hospital for several days, due to a lack of anesthesiologists, only emergency interventions are carried out.

Through their trade union EINAP, the doctors of the children’s hospital demand the immediate hiring of permanent staff in the Agia Sophia hospital, as well as in all hospitals in the country, to ensure their full work. According to doctors, out of 17 full-time positions in the hospital, only 8 anesthesiologists work.

This shortage has led the hospital to a tragic reduction in regular operations with constant delays for a particularly sensitive group, children, adding to the anxiety of their parents. The administration of the children’s hospital is looking for a solution to the problem, as this medical institution covers most of the needs in pediatric cases. The possibility of moving one anesthesiologist from another children’s hospital in Athens, located in Penteli, is being considered,

However, the problem of shortage of anesthesiologists affects the whole country and all hospitals, as this specialty is no longer preferred by young doctors, and those who want to become an anesthesiologist have chosen to move abroad in recent years, where salaries are often much higher than in Greece, according to ethnos. Others prefer to seek work in private clinics and avoid public hospitals.

In July last year, a liver was delivered from Cyprus to Thessaloniki for transplantation. The 27-year-old patient was ready to receive an organ that could save his life, but the operation was canceled at the last minute due to the lack of an anesthesiologist. The time-limited sensitive organ was brought to Athens, where another surgeon and anesthesiologist were able to perform a successful operation.

The shortage of medical and nursing staff in Greece’s public hospitals has peaked in the past six months, and it’s not just anesthesiologists’ problem. Throughout the summer, medical students internships worked in all hospitals in the Greek capital, and the excuse is always “summer vacation of permanent staff.”

The summer holidays are over, but the problem remains, several doctors told us. It’s not the summer holidays, but the official policy of the Ministry of Health and the government, which does not hire doctors, but only does internships on short-term contracts, pushing patients to private clinics.