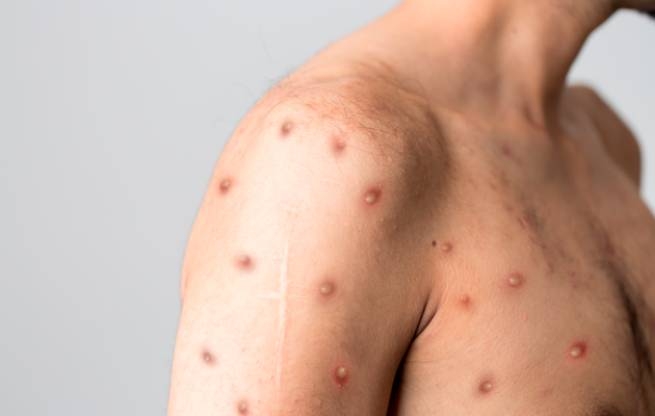 The number of confirmed cases of monkeypox in Greece has reached 58 – in the last week alone, 4 new infections have been recorded, according to ΕΟΔΥ.

All patients with a laboratory-confirmed diagnosis were men aged 19 to 59 years, 19 (33%) of them traveled abroad during the incubation period of the disease. Previously infected individuals with reported cases of monkeypox have recovered or are on the road to recovery and are in good clinical condition. CNN Greece.

Monkeypox is a viral infection that was discovered in 1958. For many years, it was found only in the tropical regions of western and central Africa. The disease is transmitted through contact with wild animals and from person to person through close physical contact.

In non-endemic countries, an increase in the number of cases of monkeypox was recorded in May of this year. As of August 30, 2022, 22,363 cases have been reported in 43 countries around the world.