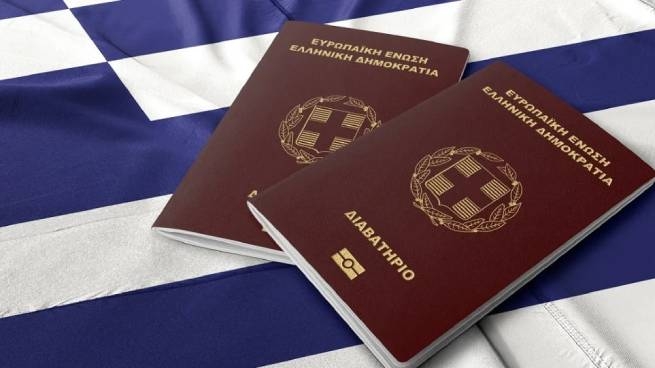 In Greece, the law on the renewal of passports came into effect – now they are valid for ten years, and not five, as before.

The state is clearly benefiting, as the cost of producing new documents – passports, driver’s licenses, identity cards – is reduced by at least 56,544,000 euros. In this regard, according to the Ministry of Citizens’ Protection, the tender for the contract for the production of documents is canceled and another one is announced, with new data.

In connection with the double increase in the period of validity of passports, on the unanimous recommendation of the relevant departments of the Central Office ELAS and the Ministry of Citizens’ Protection, as well as the competent department of the Legal Council of the State (NSK), to which the relevant issue was submitted, a significant change was recorded in both financial and technical parameters related to the procurement procedure of the “New Integrated Security Form System” (NISPS).

The financial savings are estimated at the above amount, so the passport office recommended to the responsible minister to cancel the previous contract procedure. The decision to cancel the tender is fully justified, and the state is not obliged to pay any remuneration or compensation to its participants, as provided in the relevant paragraph of the declaration of interest, on which the State Legal Council issued a unanimous positive opinion.

So, the validity of passports for Greek citizens is from 5 to 10 years and applies to both a document issued by an adult and a minor who has reached the age of 14, writes newsbeast.gr.