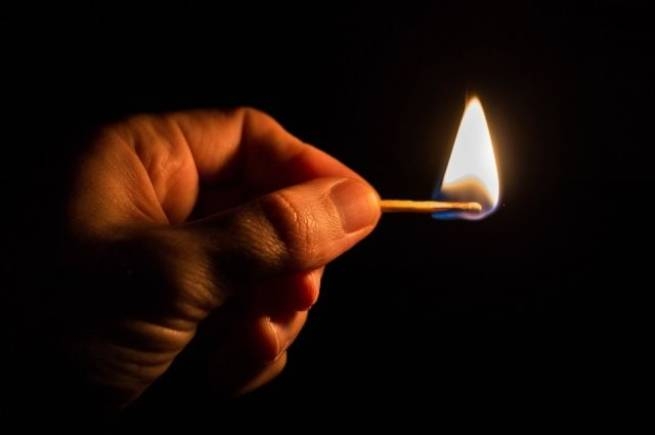 In Leipzig, Germany, there was an unsuccessful attempt to set fire to a kindergarten where children of refugees from Ukraine are brought up. A house for Ukrainian refugees was also attacked with incendiary devices a few days ago.

According to Bild, the attackers spilled a flammable liquid at the entrance and set it on fire. However, the fire only damaged the door, the building remained unscathed. It is good that the arson occurred at a time when there were no children in the building – on the evening of August 26th.

Law enforcement officers investigating the incidents admit that there is a connection between the two arsons. Tom Bernhardt, spokesman for Germany’s state criminal police department, says as he writes BB.LV:

“Because of the proximity, we do not rule out that there is a connection between the two attacks. We are now studying eyewitness accounts, interviewing local residents, looking for camera footage and checking social networks.”