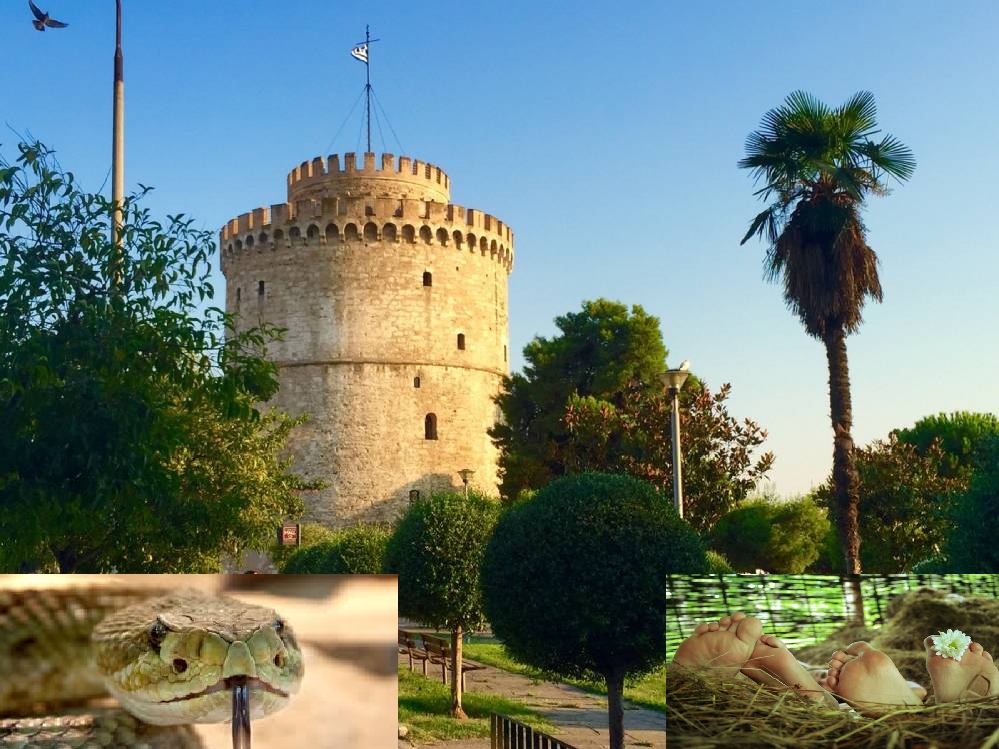 The vice mayor’s office for finance receives many inquiries from citizens or organizations requesting the use of the city’s open spaces for organizing events, with the authorities’ responses often negative because “their scope” is beyond imagination.

“The procedure for the allocation of common space is provided for by the regulatory decision of the Municipality of Thessaloniki. However, this is often the subject of controversy. Sometimes, though, it makes me laugh. Before, I was surprised by many things, in some cases to such an extent that I even thought it was a farce (prank),” says Michalis Kupkas, Deputy Mayor for Finance of Thessaloniki Municipality.

A place that is in demand more than any other is Aristotle’s Square. “This area was requested for a snake exhibition, for an open food market, for an amusement park. On another occasion, on Tsimiski Street and during market hours, a pavement concession was requested by a company that wanted to photograph models riding Arabian horses. Imagine what would happen to the horses on the street. Tsimiski, surrounded by public transport and pedestrians. Otherwise, the street would have to be blocked. And this is simply impossible!”, – emphasizes the representative of the mayor’s office.

Most requests for the use of public space relate to political, cultural and sporting events and come from organizers.

“Private companies can rent public spaces for commercial display and promotion of their products for a fee of 150 euros per square meter per day, and this is an important income for the municipality. The sale of goods and services in public places is strictly prohibited, unless otherwise provided by the decision of the municipal council or it was not preceded by an auction procedure,” adds Mr. Kupkas.