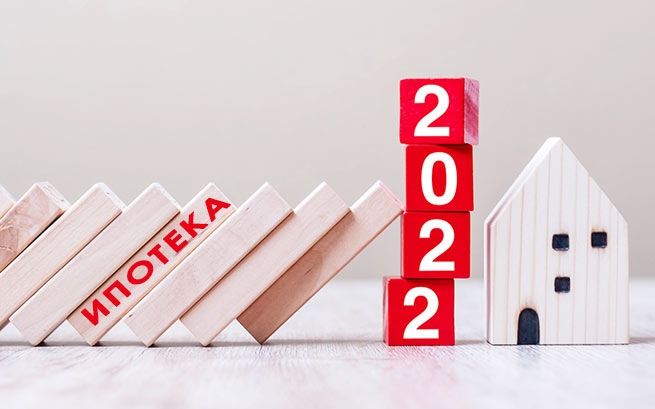 Demand for home loans has been on the rise since early 2022 as, after a long lull in previous years, households struggle to meet their housing needs while securing the long-term low fixed interest rates that are in effect today.

Investing in real estate is not only a Greek tradition, but also a safe haven during periods of high inflation, when interest rates on deposits remain close to zero and eat into disposable income. This is why households turn to the real estate market to buy or invest in an attempt to protect their savings in the long run.

According to Kathimerini, the demand for home loans, in terms of new applications, remained at the high level of the previous six months in July, recording an increase of 8.3%. Mortgage applications rose to 3,900 from 3,600 in July 2021, following the growth in demand recorded in the first half of the year, when applications for new loans also rose by 8.3%, from 24,000 in the corresponding period last year to 26,000.

New disbursements jumped to €130m in June as banks rushed to approve applications received in previous months ahead of the announcement of second-quarter results and the need to improve new loan performance, which is their main competition after NPLs have been curtailed. In particular, payments for the first six months of this year jumped to 550 million euros, registering an increase of 57.1%.

High demand for mortgages, according to banking sources, was due to the fact that the increase in key interest rates of the ECB has not yet been reflected in the issuance of new loans, which are dominated by the still low interest rates offered by banks.