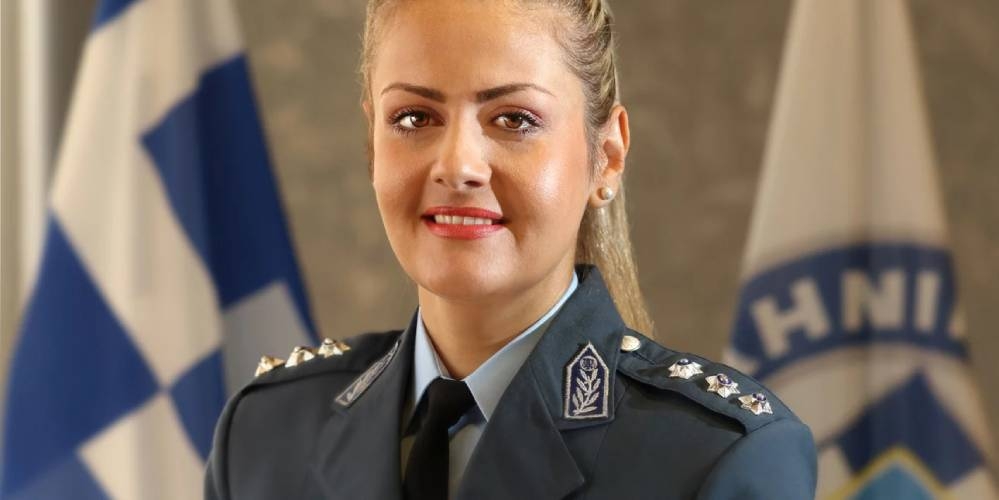 By the decision of the head of the Greek police, Dimoglidu, Constantia was appointed as the press secretary ΕΛΑΣ. Police Officer II Rank (η Αστυνόμος Β’) Ms. Dimoglidou graduated from the Hellenic School of Police Officers in 2012.

Since then, she has held various responsible positions in the services of Piraeus, as well as in the Attica Police Headquarters. In 2015, she proceeded to the duties of an employee for the public relations between the Greece Police General Directorate (τμήμα εθιμοτυπίας και δημοσίων σχέσεων της δις τοινίας αρχείου ελληνικήστυας αστages αστages

Since 2016, she has been teaching the subject “Public Relations” at the Department of Professional Development of Managerial Personnel (TEMES) of the School of Continuing Education and Training of the Greek Police, at the School of National Security, and also trains employees to staff the country’s embassies abroad. Speaks English.