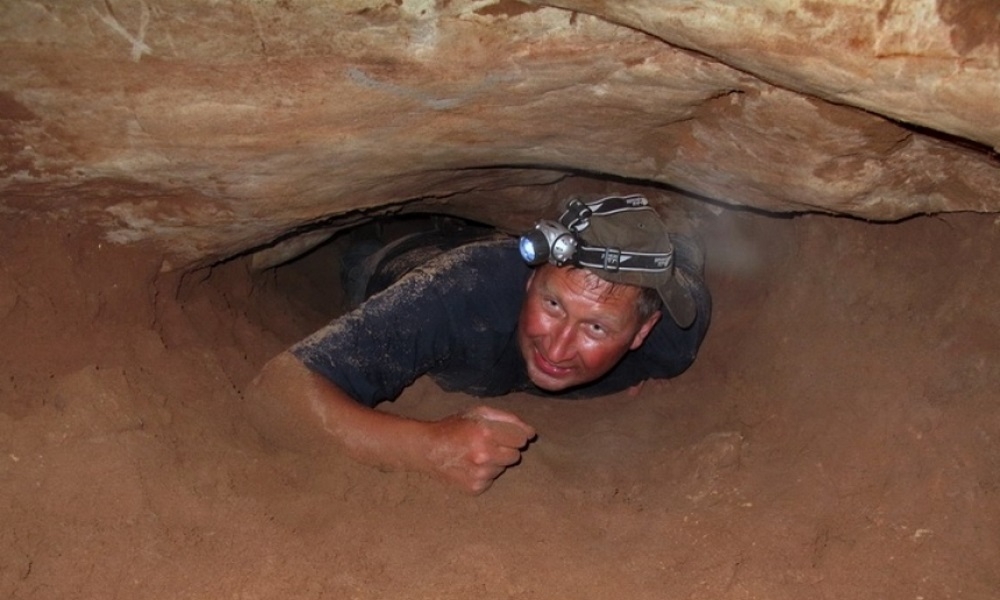 The 22-year-old German hiker spent the entire night in a “fetal position” to avoid falling off a cliff.

It was an adventurous night for a young man who, admiring nature and exploring every corner of it, ended up on a cliff above the beach of Agia Roumeli in Sfakia, Crete. According to ekriti.gr, the 22-year-old boy, despite being healthy and full of energy, was unable to leave the steep slope, as a result of which he began to call for help from around 22:00.

He was heard by residents and tourists who called the police and firefighters. As a result, a large rescue operation began with the participation of a group of the 3rd EMAK and 8 firefighters.

The young tourist was rescued “from the trap” only early in the morning on Thursday, September 1. The victim, in a state of shock, was taken to Agia Roumeli, and from there to the port of Sfakia, so that he could be examined at a local clinic.

The foreigner “was locked” in a very dangerous place, as there was an abyss under him, and the height of the cliff was about 200 meters.

Since the explorer of the beauties of nature could not move forward or backward, and also could not stand on his feet (the height of the vault did not allow), he spent quite a long time in a bent position, indulging in panic. Fortunately, he was saved.