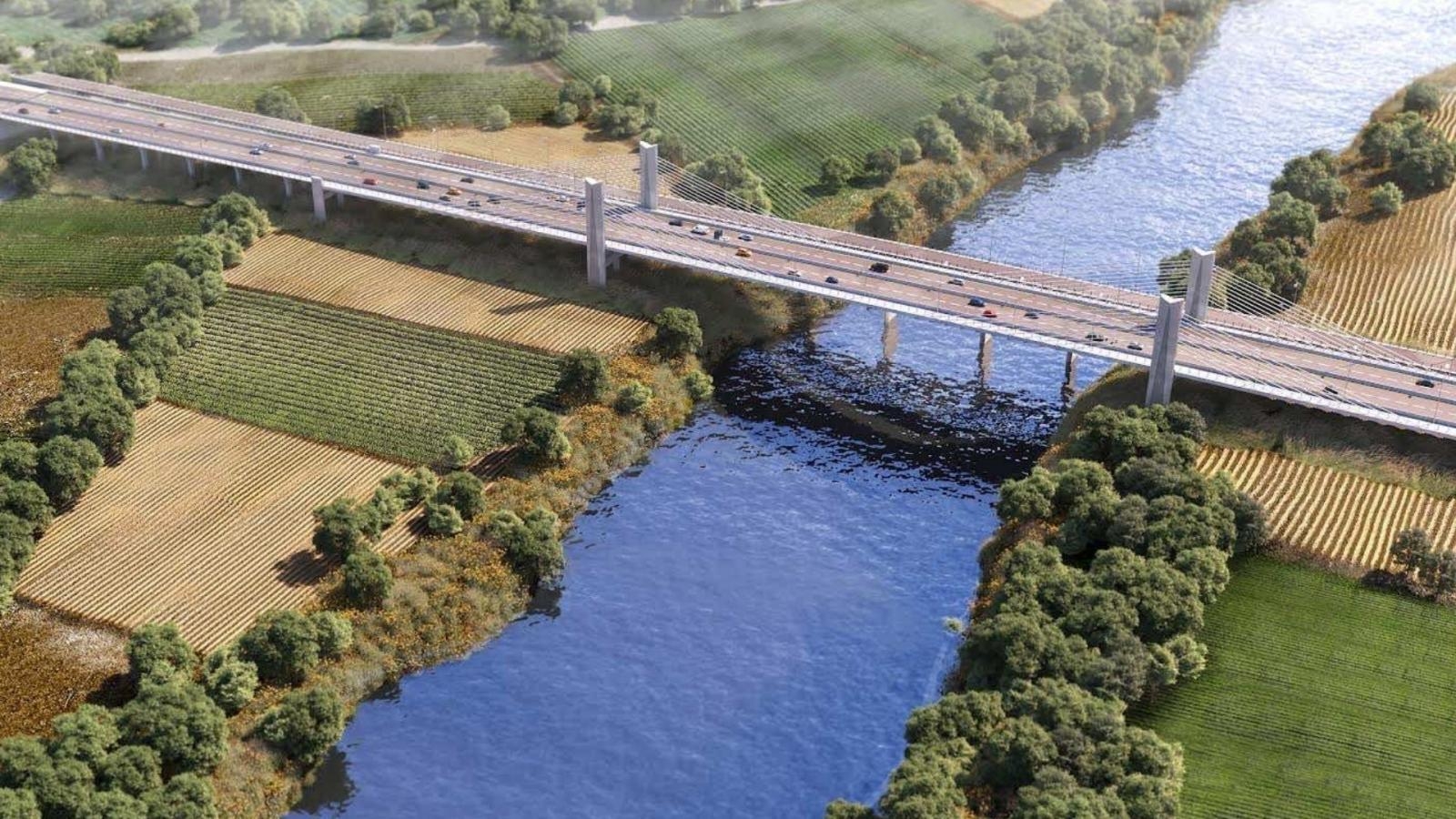 A decisive step in improving road traffic and consequently creating an atmosphere of cooperation between Greece and Turkey was taken on Tuesday 30 August, when the foundations were laid for the construction of a new bridge to Kypus Evros (Κήπους του Έβρου).

In particular, a contract was signed between the concern Egnatia Odou (from the Greek side) and the company Mavrakis & partners-Egis (from the Turkish side) for the final study of the construction of a three-span cable-stayed bridge, the total length of which will be 841 m. The new bridge will connect Greece with Turkey.

The creation of the bridge is being studied by the Greek side with the cooperation of Turkish colleagues, as Director General Konstantinos Koutsoukos said.

The construction will be called the “bridge of friendship” and will eventually be the result of the systematic work of all parties involved, including the ministries of infrastructure and transport, as well as foreign affairs of Greece and Turkey.

According to CEO Egnatia Odos, the construction of the bridge will improve traffic in Evros Gardens (Κήπους του Έβρου), an area that is the gateway between Europe and Asia.

It is worth noting that in Κήπους του Έβρου there is already a bridge (known as Garden) 800 meters long, which connects Greece with Turkey (laid across the Evros River). It connects the two banks of the river and is actually the main road border between the two states. At both ends of the Garden Bridge there are border stations: Kipi (on the Greek side) and Ipsala (on the Turkish side).

The bridge has a symbolic meaning as half of its surface is painted in the colors of Greece and the other half in the colors of Turkey. In addition, the state flags of the two countries are installed there.