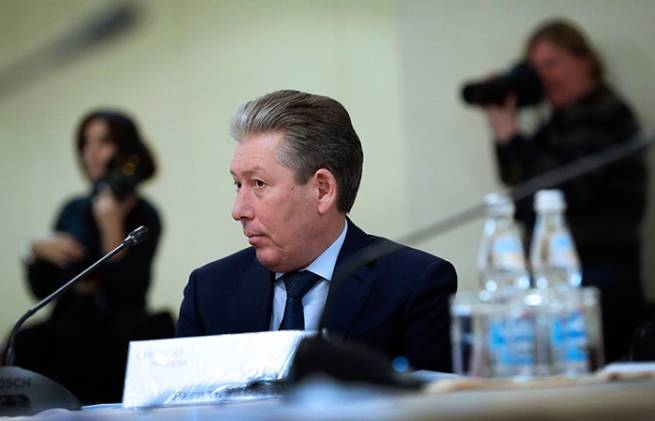 Russian mass media report the death of the chairman of the board of directors of Lukoil Ravil Maganov – he fell out of a window on the 6th floor of the Central Clinical Hospital.

67-year-old Maganov was lying in a department of the hospital located on the sixth floor. His death added to a series of mysterious deaths of top managers of Russian energy companies this year.

In July found dead Yuri Voronov, CEO and founder of Astra Shipping, Gazprom’s contractor, which, among other things, worked on its Arctic contracts. The cause of death was a gunshot wound to the head. The incident occurred in a swimming pool near a house in a cottage village in the Leningrad region.

In April found in a capital apartment Vladislav Avaev, ex-Vice President of Gazprombank, next to the bodies of his wife and daughter. One of the versions of the preliminary investigation is that he himself could have killed his wife and daughter, after which he committed suicide.

In Spain, Telecinco reported, Sergei Protosenya, a former Novatek top manager, his daughter and wife were found dead. They came there for Easter. His fortune is estimated at €400 million.

In early May, billionaire Alexander Subbotin, formerly a top manager of Lukoil, died from a gunshot to the head in the Moscow region. The circumstances of death raise many questions…