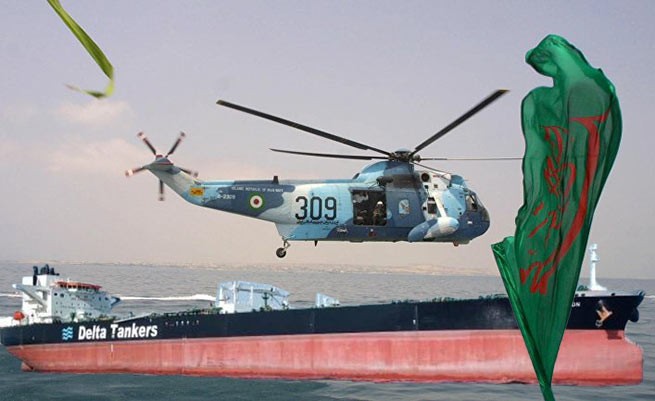 A number of Greek shipowners, including very influential people, are extremely dissatisfied with Kyriakos Mitsotakis and his government, since the prime minister caused hundreds of millions of euros in damage to them by his actions.

What worries the prime minister is that this is not a specific case, but many actions that have been collected and described as “swindle”. A typical case is one with a very big name, about which there are rumors that through the “loopholes” provided by Mitsotakis, money totaling 500-600 million euros was “distributed to the right people”.

Let’s see what these “movements” were:

First of all, a way to distribute money from the recovery fund. Although promises were reportedly made that the money would be distributed in a way that would mitigate the damage from the upcoming oil embargo EU against Russia, with which the government is not fighting, this did not happen. Instead, all the money is distributed among very specific businessmen, the rest are left with crumbs. Naturally, the fact that Mr. Gerapetritis’s father-in-law is Mr. Peristeris (President of TERNA Energy) does not matter, just a coincidence.

Another thing is the decision of the Prime Minister at the request of Washington arrest an Iranian tankerknowing full well that the Strait of Hormuz, through which dozens of tankers of Greek shipowners pass through every week, is under the control of Iran.

The result is known: capture of 2 Greek tankers and blocking the strait for the rest led to a sharp increase in insurance premiums, which caused incalculable damage to Greek shipping.

The media noted that the oil seized by Iran was prepaid by a large oil group in the amount of 150 million euros, and Iran still has not returned it, nor has it released the sailors. And this is a huge loss for shipowners.

Tanker Lana, by the way, still stands in Greek waters, on the roadstead of the island of Salamina. Despite the fact that the oil on board has already been returned, the ship is still not released. Waiting for response from Iran…

The third is the eavesdropping scandal, when information appeared in the circles of shipowners that recently they were “carefully” listening to the national intelligence service (ΕΥΠ). This happened in previous years, but this time the wiretapping was especially “close” and lengthy.