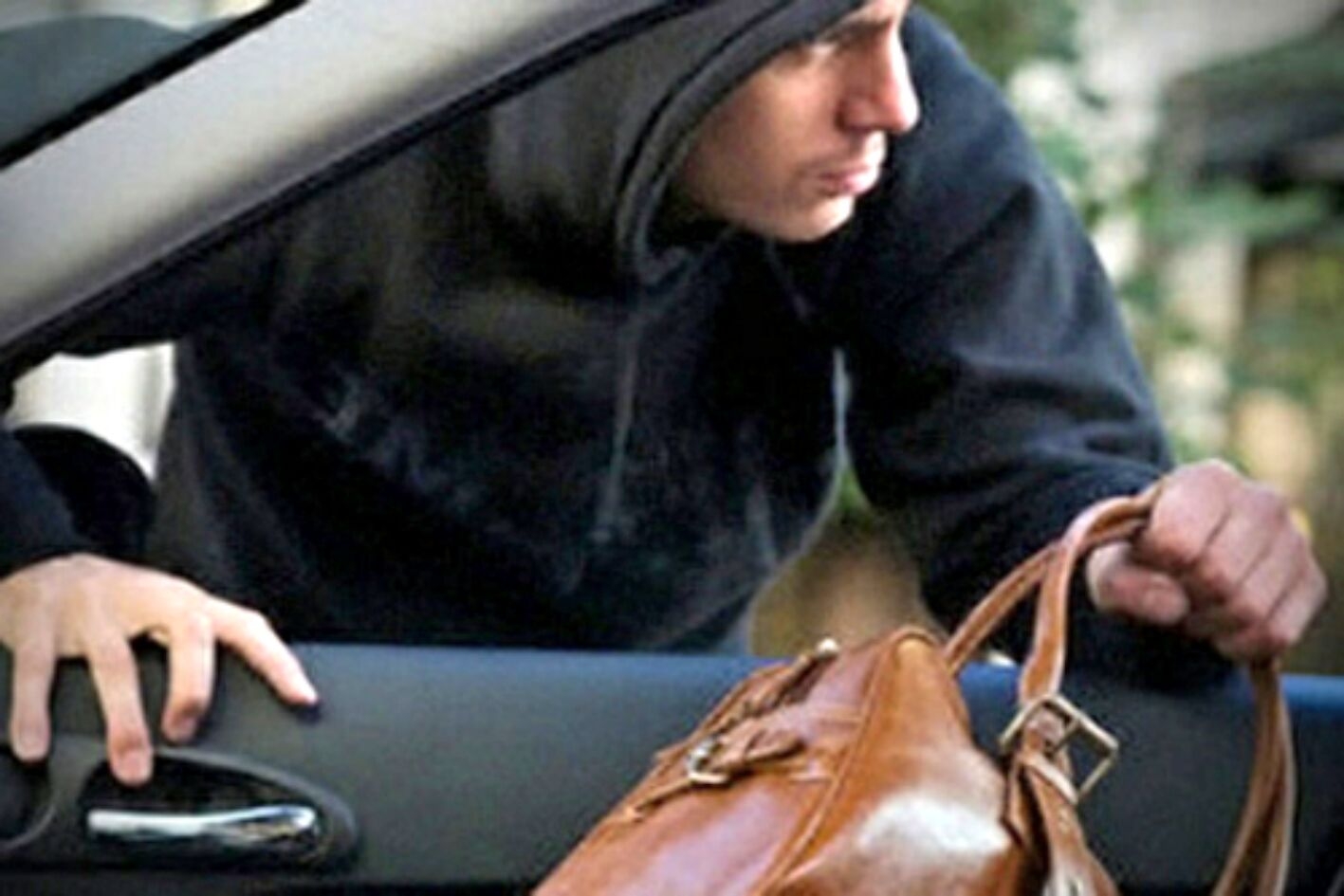 Dodgy criminals, taking advantage of the fact that the car stopped at a traffic light, in a matter of seconds open the car door or break the glass, seizing the driver’s valuables.

Of course the “trick” is not new. But in Greece appeared recently.

A criminal group that trades in this way at the traffic lights of the Petru Ralli bridge in Athens masterfully removes valuables from cars, causing horror among drivers.

According to the channel open, this is being coordinated by 6 people, from whose illegal actions dozens of drivers have suffered in recent months. At the same time, it is absolutely unimportant to attackers whether their actions will be noticed by drivers of other vehicles. Brazen robberies occur day and night.

Members of the criminal group are daily on the street under the Petru Ralli bridge and patiently wait for the traffic light to turn red so that the cars stop.

Then one of the six comes up to the car and pretends that the “wipers” of the corresponding car do not work. However, in reality, some element is introduced, blocking the wiper, actually rendering it unusable.

The perpetrators go on to claim they can help the driver by pointing out that they are in contact with a professional who can replace their windshield wipers. Some people fall into the trap and generously give the participants in the spiral an amount that ranges from 20-40 euros.

However, most people realize that this is a well-organized scam, so they get out of the car to argue with the scammers. At that moment, another member of the spiral arrives on the scene, enters the car through the passenger door, and in the blink of an eye takes valuables from the driver – a wallet and a mobile phone.

Car thieves have been “hunting” at the traffic lights of the Petru Ralli Bridge for several months now, and the authorities are looking for the perpetrators.