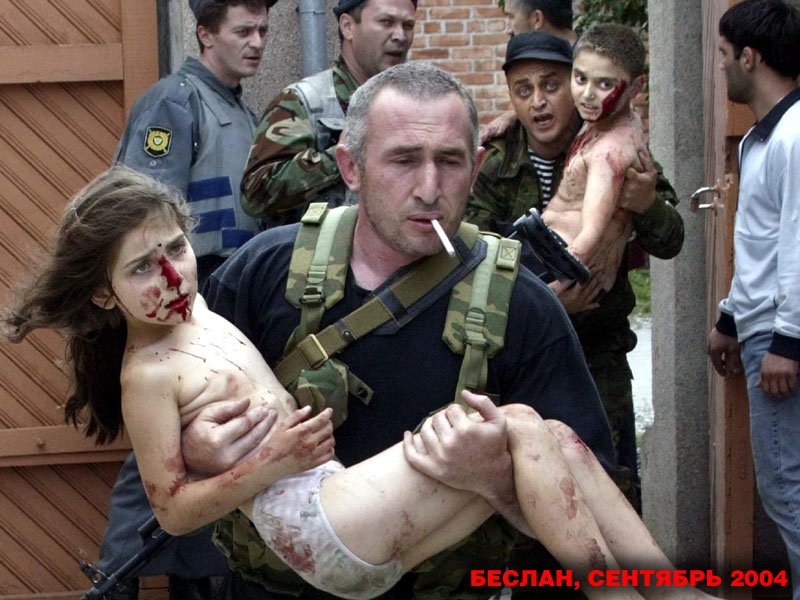 The Greek media paid attention to the tragic event in Beslan, posting materials on the topic on their pages. Which clearly indicates that sanctions are sanctions, and the hearts of the two peoples – Greek and Russian – continue to beat in unison.

one September 2004 of the year a group of terrorists, mostly from Ingushetia and Chechnyasent Chechen field commander Samil Basaev demanding an end to the war Chechnyatook over the elementary school in Beslanin North Ossetia, with over 1100 hostages.

On this day known in Russia as “Knowledge Day”, there were a large number of people at the school – children, accompanied by their parents and other relatives, attend events held at the beginning of the school year.

Chronicle of events eighteen years ago.

On September 1, 2004, a group of Islamic terrorists, mainly from Ingushetia and Chechnya, were sent to Beslan by Chechen leader Shamil Basayev (who demanded an end to the war in Chechnya). Armed militants seized the primary school in Beslan (School No. 1 in North Ossetia), taking more than 1,100 hostages, including 777 children, as prisoners.

School No. 1 was one of seven in Beslan, a city of 35,000 inhabitants located in the Autonomous Republic of North Ossetia (Caucasus) on a street located in close proximity to the district militia (police) station. There were about 60 teachers and about 800 students.

For three days, the Islamists raped and tortured children, slaughtered babies, tortured men and women to death, left innocent people to die of thirst, forced to drink urine, rejoicing in the horror that reigned on the faces of their victims … For three days, locked in the school gym , at gunpoint, courageous children and adults experienced the “nightmare of their lives.” The hostages were released after 53 hours, through an armed special operation.

The people of Greece remember, mourn with you, Russians! 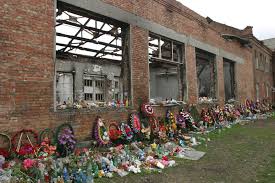 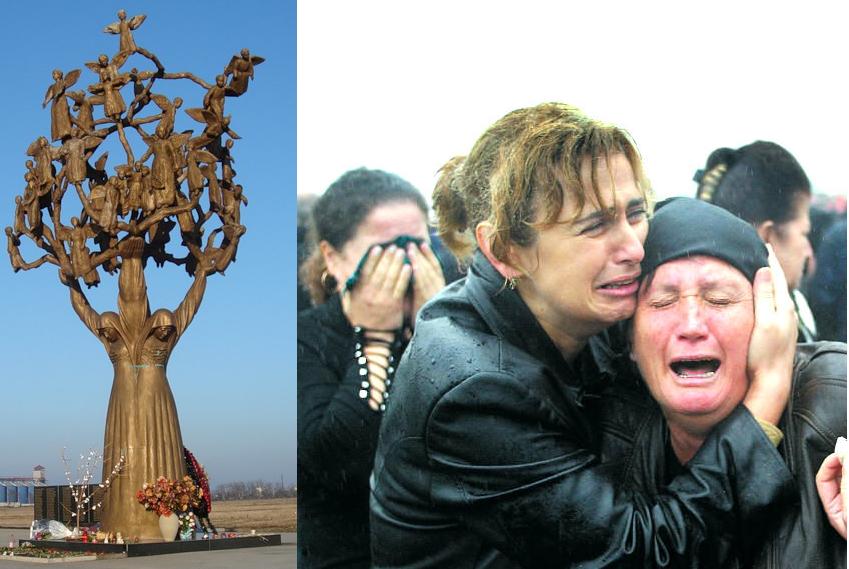