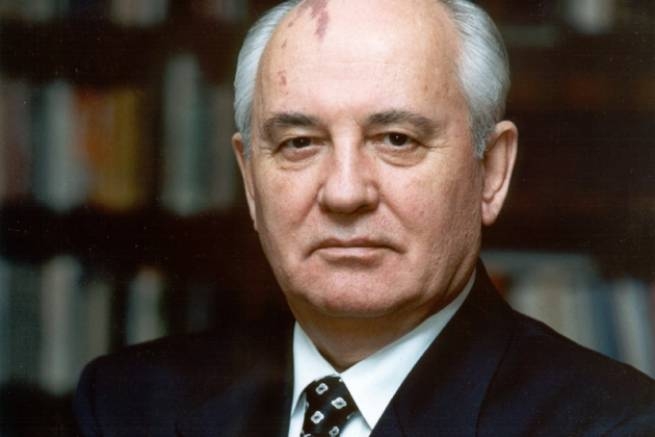 On Tuesday, August 30, ex-President of the USSR Mikhail Gorbachev died at the age of 92. Political elites around the world remember him as the man who ended the Cold War and paved the way for a free Europe.

“Mikhail Gorbachev was a man of remarkable vision. When he came to power, the Cold War lasted almost 40 years, and communism even longer, with devastating consequences. After decades of brutal political repression, he adopted democratic reforms.”

“Gorbachev did the most for a peaceful end to the Cold War.”

“He was a man who tried to provide a better life for his people. His life was important because without him and his courage it would not have been possible to peacefully end the Cold War.”

“I am saddened by the news of Gorbachev’s death. I have always admired the courage and integrity he showed in bringing the Cold War to a peaceful conclusion.”

“Mikhail Gorbachev was an authoritative and respected leader. He played a decisive role in ending the Cold War and the fall of the Iron Curtain. He paved the way for a free Europe. We will not forget this legacy.”

Kremlin spokesman Dmitry Peskov said that Vladimir Putin would send a telegram to the relatives and friends of the former Soviet president.

In February 1990, Gorbachev was elected the president of the USSR, becoming the first and last person in this position. In August 1991, a group of top Soviet leaders tried to remove him, announcing the creation of the State Committee for the State of Emergency (GKChP), but the coup failed.