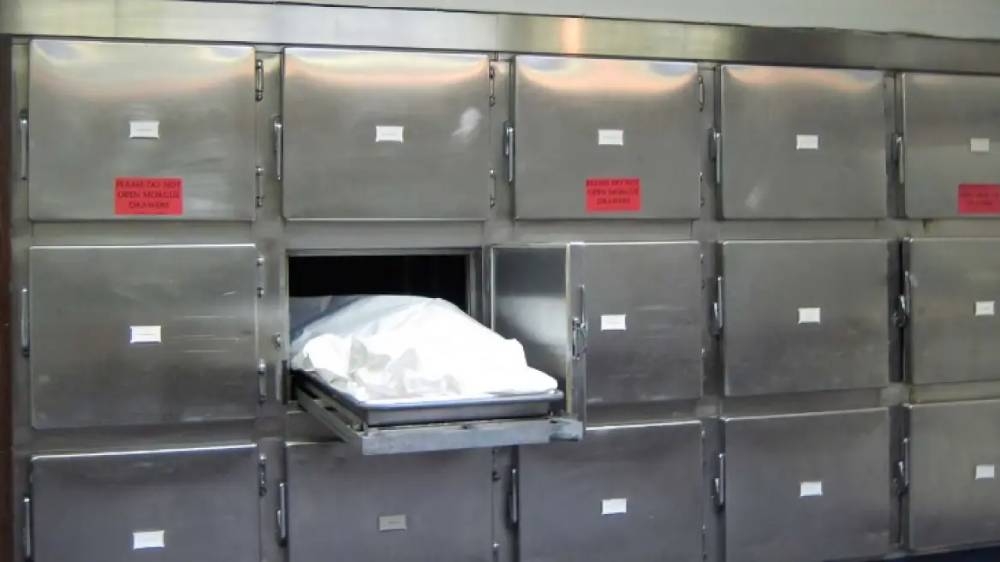 The bodies of the deceased residents of Greece still continue to be in the refrigerators of the morgues of Patras hospitals for up to six months.

“I don’t want to have anything to do with my mother,” was the answer when, as a result of a virtuoso search, the son of the deceased was nevertheless found. Specialists have been looking for a relative of a woman whose body has been in the morgue for several months.

According to experts, the bodies remain unclaimed for months until a relative is looking for them or until bureaucratic procedures are completed and they are buried at the expense of the state. The problem has now taken on a large scale, because, according to the site gnomp.gr, there are bodies that lie in the refrigerators of hospitals for six months.

A few days ago, the competent authorities decided to start the burial procedure in the cemeteries of Patras, where the municipality provides free graves.

The burial process in these cases depends on the goodwill of the Patras Funeral Homes, some of which bear the costs.

Most hospitals in other parts of the country have an annual funeral home for the unclaimed dead (usually from the poor). According to a source familiar with the topic, the following categories of bodies remain unclaimed:

• Poor – people who do not have a family and the necessary money to pay for the services of a funeral home.

• Unidentified persons who have not been identified.

• Wanted people who are not poor and whose details are known. However, their family “doesn’t give a damn” how and by whom their relative will be buried.

Given that the cold rooms in the country’s hospitals and morgues have a limited capacity, it is understandable that the long stay of bodies in them creates an issue of sufficiency of space, as well as (in some cases) and stench (apparently due to the malfunction of the cold rooms).

According to the owner of a funeral home in Patras, the process is often confusing:

The specialist relates a case that deserves special mention. The body of an elderly woman was unclaimed for a long time. With the help of social workers, the data of her son in Athens were nevertheless found. The citizen was informed of the death of his mother. The answer that the bureau received literally stunned the employee: “I don’t want to know anything about this. I don’t want to have anything to do with my mother.”