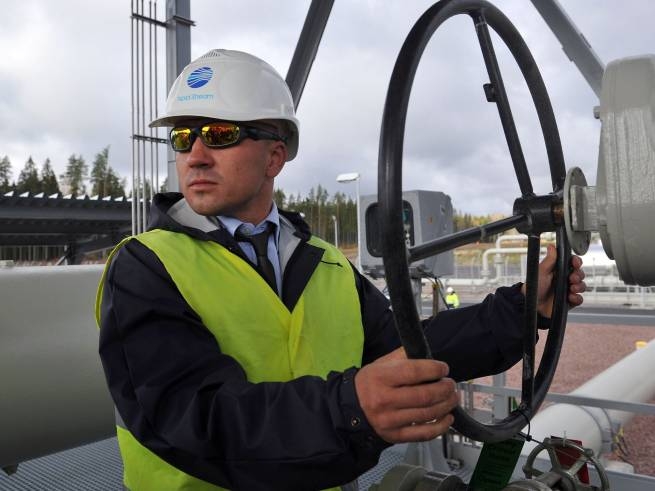 Gazprom confirmed the shutdown of Nord Stream for at least four days: from 4:00 on August 31 to 4:00 on September 3.

As writes BB.LV, the concern announced the temporary cessation of the pipeline operation on 19 August. The reason for the shutdown is the repair of the Trent 60, the only working gas turbine. The work will be carried out jointly with Siemens specialists. In the event that no technical malfunctions are found in the engine, transit will be resumed at the August level.

As previously reported, from July 27, supplies through the Nord Stream gas pipeline were reduced to 20% of its throughput capacity. In this regard, the cost of gas in Europe began skyrocket and reached $3,500 by August 26.

In anticipation of the shutdown of the gas pipeline and in connection with the increase in prices for blue fuel, the European Union began to actively increase stocks in storage facilities. On August 30, it was reported that the set goal – to fill them by 80% by November 1 – EU managed to reach 2 months earlier. As of August 28, UGS facilities (underground gas storage facilities) are 79.94% full.