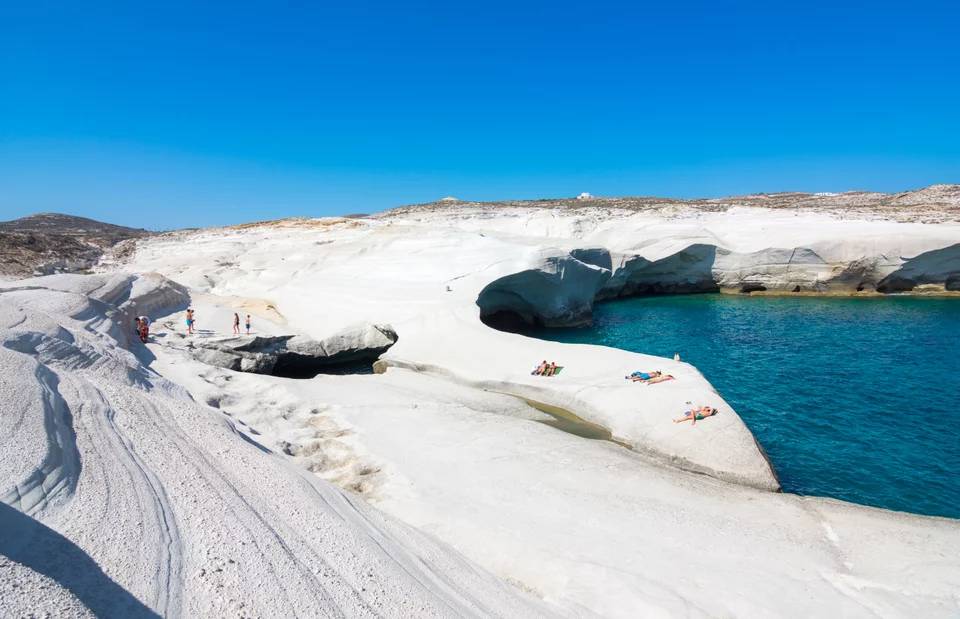 The Greek islands of Tinos and Milos were widely covered on the Australian continent, as described in an article in the daily newspaper NZ HERALD, published in Auckland (New Zealand).

The publication explains why these two islands attracted his attention.

Milos enchants with many places to explore. “You can visit more than 70 beaches here, covered with multi-colored varieties of sand and pebbles. However, one of them, Sarakinikos (Σαρακίνικος), with its curved snow-white rocks, similar to the curves of the figure of the legendary Russian ballet prima Pavlova, is sometimes called “Pavlova’s beach”,” the newspaper writes. This place is leading in many world rankings in terms of the number of photos taken there.

“True charm Tinos, the publication says, lies in its mountainous terrain. The island is famous for its marble, from which generations of artisans have made sculptures, churches and facades of public buildings. The highlight is Pyrgos, one of the most visually appealing towns in the Cyclades, where narrow marble streets radiate from the café square.”

In the middle of the northern coast are the two most famous beaches of Tinos – Livadia and Kolimbitra (Παραλίες Λιβάδα και Κολυμπήθρα). Kolimbitra is divided into two beaches – Small (Mikri) Kolimbitra and Big (Megali) Kolimbitra. Tourists from all over the world rate them as “magnificent”.