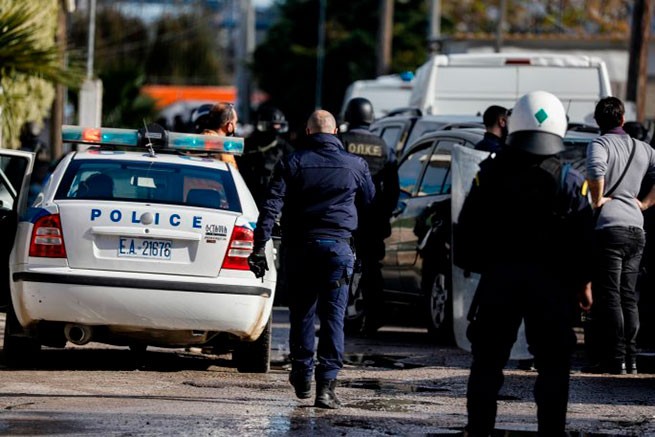 On Tuesday afternoon, a fierce firefight was recorded in a gypsy camp on the outskirts of the city of Thebes, as a result of which a child was seriously injured and an adult lightly injured.

Numerous minor injuries were also recorded, but not from firearms, but from blows during a scuffle. According to information permissos.gr, the fight, in which two people were injured, took place on the outskirts of the city, in a place where a large gypsy settlement has been located for many years.

According to preliminary data, more than 20 people took part in the fight. At the same time, the participants in the conflict used carbines and pistols. The wounded were taken to the Thebes hospital.

A seven-year-old girl, who received a gunshot wound to the chest, was transferred to the Children’s Hospital of Athens due to her serious condition. Currently, the police are conducting (unsuccessful) searches in the camp, hoping to find weapons and participants in the fight.

This is not the first such story in the gypsy settlements. Near Thebes, in the village of Amfissa, a 34-year-old man, according to witnesses, fired a shotgun at the 35-year-old man’s truck. As a result of the shot, the bullet ricocheted off the truck and hit in the head of a 13 year old girland who stood nearby. She died on the spot.

The suspect fled by leaving the truck about a kilometer from the scene of the shooting, where police found him burned to death, police said. Relatives of the deceased girl said that the attacked man robbed a store owned by the family of the suspect in the murder.

In 2020, during skirmishes between gypsies in Menidi, 20 people were injured. In total, at least a hundred took part in the shootout. To separate the parties, the city police department was forced to send more than 200 members of the police special forces and anti-terrorist service. 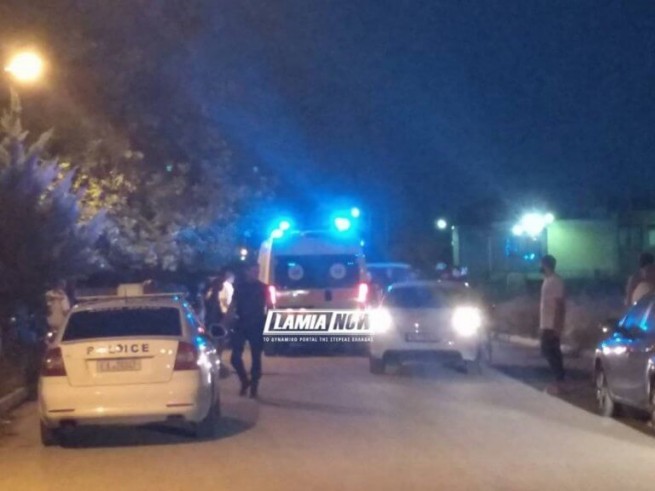 In 2019 quarrel between two gypsy familiesliving in the Antilles region (near Lamia) led to a shootout that was stopped by the police. The result was 3 wounded, incl. a child with an eye injury – he was taken to the Lamia Children’s Hospital.

Greece is currently inhabited by at least 600 thousand gypsies. Nobody knows the exact figure, since the Roma are extremely negative about the attempts of the authorities to count them. Most of them receive child support, often exchanging them for additional benefits. 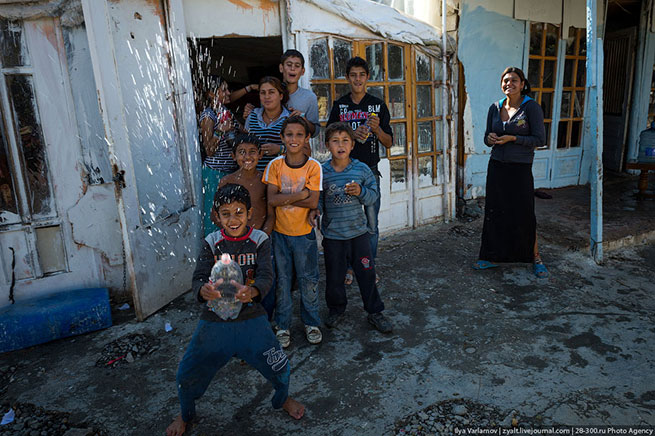 With the exception of a small part that collects recyclables and sells goods (most often agricultural products stolen from the fields), the gypsies are engaged in theft and drug trafficking. Most of the attempts at socialization carried out by the Greek authorities according to the plans of the European Union have failed.