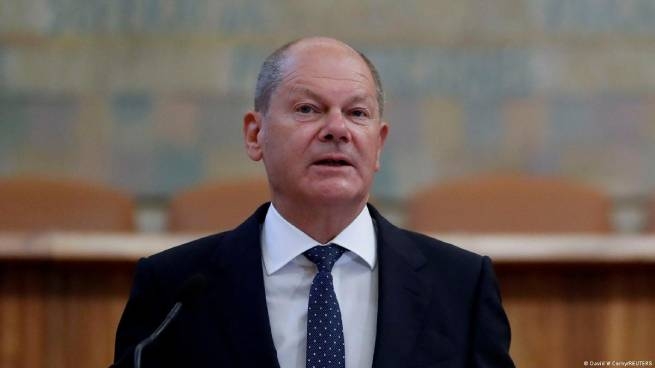 The main argument is to separate from the “neo-imperialist autocracy”, writes Deutsche Wellequoting Scholz:

“This enlargement is in the interest of the European Union. These days, the question is again being raised as to where the dividing line between a free Europe and a neo-imperialist autocracy will henceforth be drawn.”

Speaking at the Charles University in Prague, the German Chancellor said that Germany should take on special responsibility for building up Ukraine’s air defense and artillery capabilities. According to Scholz, Berlin will continue to help Kyiv. The German chancellor also called for the creation of a unified European air defense system.

Recall that Ukraine applied for membership in the European Union after the start of a full-scale invasion of Russia. Along with it, similar applications were filed by Moldova and Georgia. In June, Ukraine and Moldova were granted candidate status. Vsevolod Chentsov, Ukraine’s ambassador to the EU, told Reuters that the decision “is a signal to Moscow that Ukraine, as well as other countries of the former Soviet Union, cannot belong to the Russian sphere of influence.”

Charles Michel, head of the European Council, said that the EU summit recognized Georgia’s “European perspective” and is ready to grant it candidate status, but only after meeting a number of conditions set for the country.