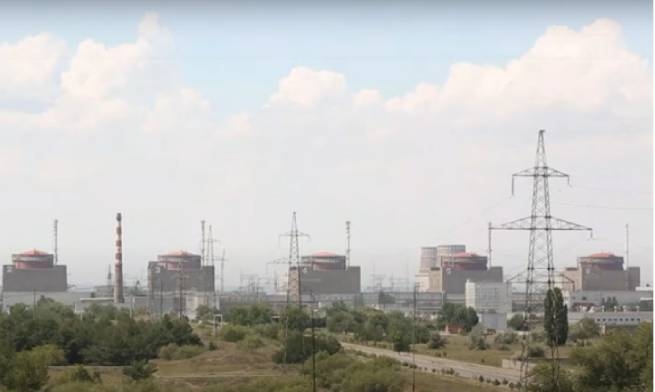 Both the IAEA and the whole of Europe are gripped by fear of a possible repetition of the Chernobyl disaster. A special mission that left for Energodar (Ukraine) is called upon to check whether ZNPP was damaged during active hostilities.

The trip was preceded by several weeks of active and complex negotiations, and now the inspectors are on their way. They face a difficult task – to carefully check the condition of Europe’s largest nuclear power plant after the shelling, in which both warring parties blame each other. Ukrainian Foreign Minister Dmitry Kuleba says:

“Without exaggeration, this mission will be the most difficult in the history of the IAEA, given the active hostilities undertaken by the Russian Federation on the ground, as well as the very egregious way in which Russia is trying to legitimize its presence at the Zaporozhye nuclear power plant.”

“Military tension can be reduced by pressure on the Ukrainian side so that it stops shelling this and adjacent territory. Russia is interested in this mission of the IAEA delegation and took part in its preparation.”

Peskov stressed that there is no talk of creating a demilitarized zone around the Zaporozhye nuclear power plant. French President Emmanuel Macron, in turn, said:

The G7 nuclear safety experts urged that IAEA inspectors be given unhindered access to the nuclear power plant’s infrastructure and that specialists be allowed to work without interference or pressure.