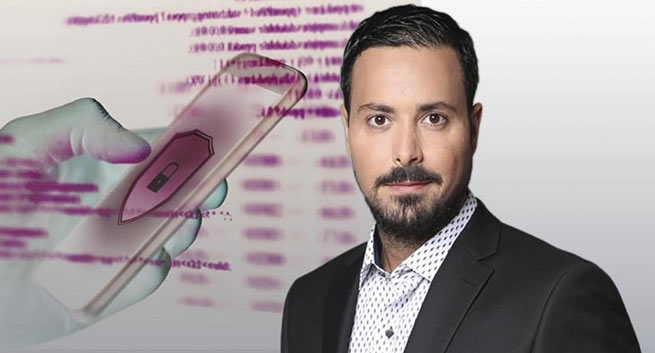 The Prosecutor’s Office of the Supreme Court ordered arrest a journalist and publisher Petros Kousulus as part of the investigation appointed for the leak of classified documents ΕΥΠafter publishing them in the newspaper.

In particular, the prosecutor issued an order to conduct an investigation into the detention and arrest of journalist-publisher Petros Kousoulos. However, his whereabouts have not yet been established.

Edition ProNews reports that the Prosecutor’s Office of the Supreme Court has appointed a preliminary investigation into the crime under Article 252 of the Criminal Code: “illegal use of official secrets”.

This is instead of issuing an arrest warrant for the former head of the National Security Service, P. Kontoleon, who admitted that he committed a crime by wiretapping, instead of investigating whether prosecutor V. Vlachos was an accomplice in the crime. And of course, no one in the prosecutor’s office or the court raised the issue of the resignation of Prime Minister Mitsotakis, who stated that he did not know about the actions of his subordinates, while under the law criminal liability arises regardless of whether “he knew or did not know “.

The documents, published last Sunday in the newspaper “Μπαμ στο Ρεπορτάζ” (Bam to Reportaz), edited by Petros Kousoulos, relate to surveillance of citizens by government paramilitaries based on a National Intelligence Service newsletter. The documents were marked “secret” or “top secret”.

“Everything we have presented is true and documented, and there is now an attempt to criminalize investigative journalism for fear of leaking information about the latest cases,” Petros Kosulos claims via his Twitter account.