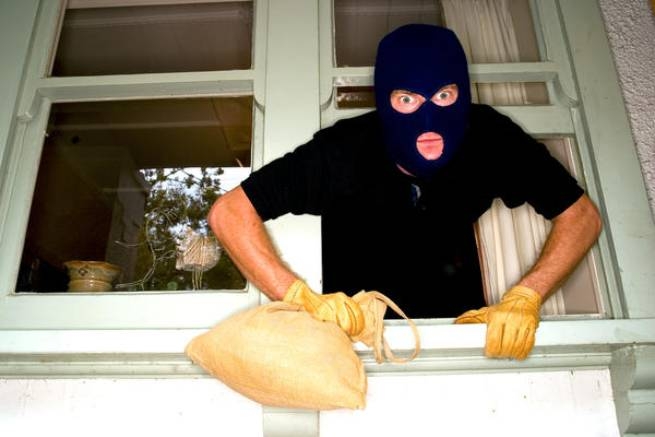 The “craftsman” climbed the scaffolding onto the balcony of the first floor of an apartment building, broke open the balcony door and entered the office of a private company in Evosmos with the intent to commit theft.

However, the 41-year-old man was immediately arrested by patrol officers before he could steal anything. Two other similar arrests were carried out by ΔΙ.ΑΣ Police Emergency Response Teams as part of targeted checks and intensive patrols. Two foreigners were found in an apartment building in the Kalamaria area when they broke into two apartments on the 4th floor, breaking the locks of the central entrances.

A small amount of money, collectible banknotes and jewelry were reportedly taken from the residence. According to law enforcement agencies, a 28-year-old man resisted arrest by hitting police officers. And the 30-year-old, as it turned out, violated the term of his stay in the country. A bag with hacking tools was found and seized on the roof of the building. The arrested were taken to the prosecutor’s office.