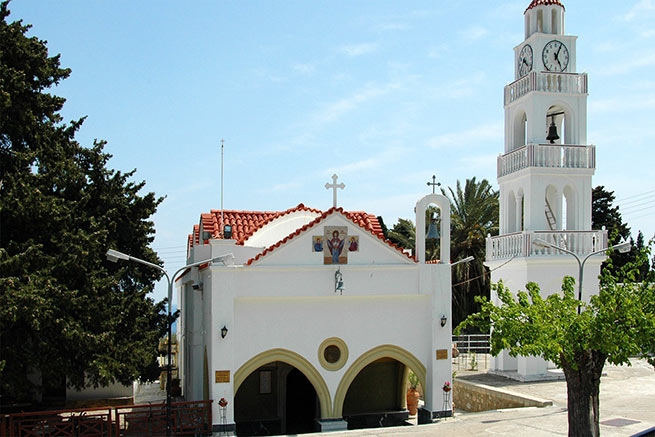 He expressed his satisfaction with the tourist season on the island, stressing that it has broken all previous records, including 2019, when the number of arrivals exceeded 1.8 million, and is projected to increase to 2.3 million by the end of the year.

The local tourism industry has now focused its efforts on attracting tourists during the winter season, especially European retirees looking to spend the winter months in a milder climate. Virinis also noted the forecasts of a qualitative shift towards tourists of older age groups with greater purchasing power.

About 20 hotels with 5,000 beds are set to remain open this winter, he said, while some restaurants on the island will also remain open and could support the Ministry of Tourism’s plan to attract retirees to Greece in November and December when high heating costs due to energy crisis compensates for the cost of travel. He noted that this is the first organized attempt in Greece, and not only in Rhodes, but throughout the country.

As we reported earlier, Greece invited German pensioners not to freeze at homeand come to Greece in winter. Rhodes, as one of the southernmost Greek islands, is quite suitable for this.

As local residents and meteorologists assure us,The average air temperature in Rhodes in winter rarely drops below +15 degrees. True, it can sometimes rain and blow wind, but mostly the weather is sunny and the sea is calm, without storms. In general, the island looks quiet, green and moderately friendly in winter, if snow falls, it literally lasts for several hours.

The main and main advantages of a winter holiday in Rhodes are the absence of crowds of tourists, clean sea air and quite affordable prices for all services. Many museums have free admission. Swimming in the sea, of course, will not work, but this is not a problem, many large branded hotels continue to work, and their pools, as a rule, have heated water. Such hotels, as a rule, allow outsiders to enter the pool, however, for money, but the price is purely symbolic.