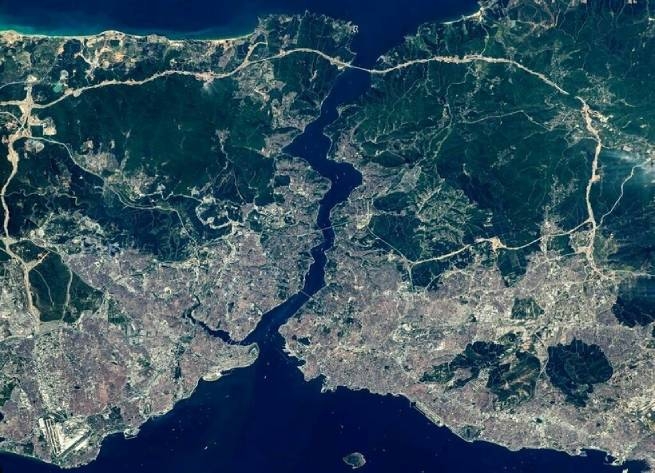 Turkey is raising fares five times over the Dardanelles and the Bosporus, taking advantage of the rights granted to it by the 1936 Montreux Convention.

This is reported by the Turkish edition Sabah:

The ruling is scheduled to come into effect on October 7, boosting Turkey’s annual income by $200 million – it now earns $40 million a year from the straits. “Kommersant”. However, Ankara is not going to miss the possible benefit and plans to ignore any restrictions that have existed or exist in connection with the Montreux Convention.

Actually, the factor of economic benefit was one of the most important elements of lobbying for the benefits of building a canal, its ability to provide a return on payback in the foreseeable historical perspective.