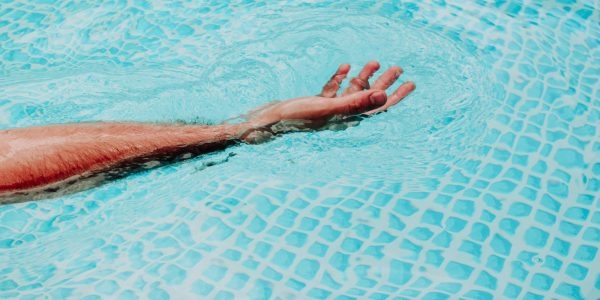 A 36-year-old mother died in front of her child on Naxos, and the island is still shaken by this tragic event. A young mother dived into the pool and died a few seconds later.

Relatives of a young healthy woman who died suddenly in her prime are awaiting the results of a forensic medical examination to find out what caused her death.

The sudden death of the mother occurred at noon on Saturday 27 August in a swimming pool located in a tourist hotel complex in the Plaka area. The woman was a permanent resident of the island, and came to relax by the pool with a 4-year-old child. According to preliminary information, her heart stopped.

The Naxos Police Department is investigating the tragic incident, and, according to available information, two people responsible for the tourist complex, the hotel, on the territory of which the tragic incident occurred, have been detained.

In the event that they are found to have operated their business in accordance with the provisions of applicable law, they will be released.

A woman went with her child on a hot summer afternoon to the pool. Having descended into the water, she lost consciousness after a while. In this case, the baby was on the side of the pool. According to witnesses, the woman did not even shout “help”, so no one suspected something was wrong.

When they finally noticed her unconscious, an EKAB ambulance was immediately called. The victim was taken to the hospital, where doctors pronounced her dead.

During the investigation, it was established that the water level in the pool did not exceed 70 cm. For this reason, the possibility of whether the death of the unfortunate woman came from drowning or pathological causes is being considered.

According to the first information, the woman suffered a heart attack. Her body is expected to be immediately taken to Athens for an autopsy to find out the exact cause of death. According to cyclades24.gr, the father took the child.