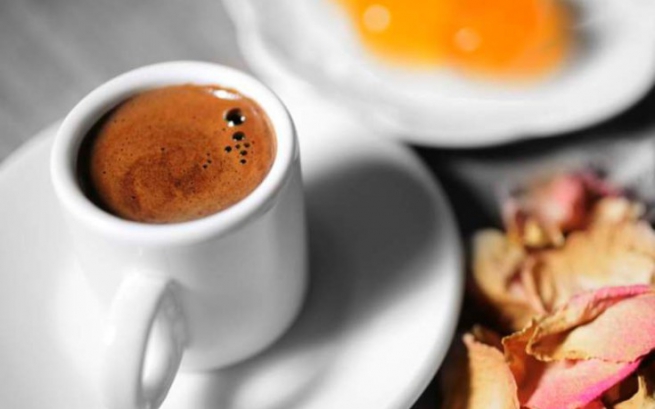 Many people start their morning with breakfast and a cup (or more) of coffee to feel energized. According to a study, coffee drinkers may have more to celebrate when it comes to their daily cup of coffee.

A decade-long study shows that drinking up to three cups of coffee a day can help you live longer. In addition, people who regularly drank coffee were at least 12% less likely to die.

The study was published in European Journal of Preventive Cardiology and carried out by scientists from Queen Mary University of London and University Semmelweis in Hungary.

In their work, the research team examined the association between regular coffee consumption and incidences of heart attack, stroke, and death. The study included data from 468,629 British Biobank participants who had no evidence of cardiovascular disease at the time of selection. The average age of the participants was 56.2 years, 55.8% of them were women.

The study found that regular coffee drinkers were at least one-fifth less likely to get heart disease or stroke. However, the scientists stressed that the health benefits only come from drinking ground coffee, not instant varieties. They also reported that drinking more than three cups of coffee a day has no positive effect.

Coffee is one of the most consumed beverages in the world, but earlier research has been conflicting when it comes to its possible benefits or potential side effects. The drink contains caffeine, minerals and antioxidants. Some studies have linked coffee to a reduced risk of cancer, dementia, and type 2 diabetes. But others show that drinking coffee is associated with an increased risk of high blood pressure and death from heart disease.

Coffee is good for the cardiovascular system

Current research shows that coffee does not raise blood pressure and is good for heart health. Dr. Steffen Petersen, one of its authors, explained that moderate coffee consumption “is not harmful to the cardiovascular system and may even be beneficial.” He added that this work “is the largest body of research to date on the effects of coffee on the cardiovascular system.”

Participants in this study were followed for 11 years to explore the differences between them. Of all participants, 22.1% did not drink coffee, and 58.4% drank 0.5 to 3 cups of coffee per day. The rest (19.5%) drank more than three cups of coffee a day.

Participants who drank up to three cups of coffee a day were less likely to develop diabetes than those who ignored the drink. While scientists haven’t explored why, evidence has shown that caffeine can help suppress appetite, reduce obesity and related health conditions.

Participants who drank more than three cups of coffee per day were no more likely to have high blood pressure, as discussed in previous studies. However, people in this group had the same rates of death, heart disease, and stroke as non-coffee drinkers. This means that three cups of coffee a day is the maximum that people can drink to reap the health benefits.

The research team reported that they did not find any increase in high blood pressure among the participants who drank coffee daily.

When the researchers looked at the health benefits of the type of coffee the participants drank, they found that those who drank instant coffee, at least a quarter of the group, had no health benefits. The researchers speculated that this might be due to differences in how coffee is made.

Instant coffee contains more caffeine and antioxidants. However, it also contains twice the amount of acrylamide, a substance found in some foods and associated with increased risk of developing cancer and damage to the nervous system.

The researchers explained that “[благоприятный] effect” can be explained by changes in the structure of the heart in participants who drank coffee. After studying cardiovascular MRI scans that were available to 30,000 participants, the data showed that those who drank coffee had healthier hearts. Those who drank moderate to large amounts of coffee had larger ventricles, which meant they could pump more blood. 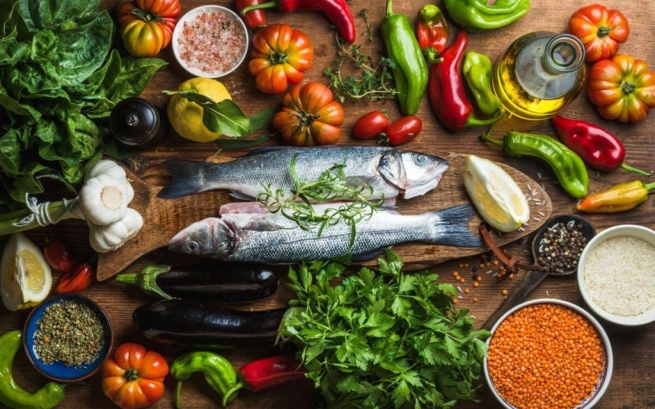 Other Ways to Increase Lifespan

In addition to drinking ground coffee, here are some tips to help improve your overall health and increase your lifespan.

Ensuring your regular diet is filled with a variety of plant foods, such as fruits, vegetables, beans, nuts, seeds, and whole grains, can help reduce disease risk and increase life expectancy. Studies have shown that there is an association between a diet rich in plants and a lower risk of premature death, as well as a reduced risk of:

These benefits come from the nutrients and antioxidants in plant foods such as carotenoids, folic acid, polyphenols, and vitamin C.

Many studies have linked vegetarian and vegan diets, which are naturally higher in plant foods, to a 12-15% lower risk of premature death. The same studies showed that the risk of dying from cancer, heart disease, kidney disease, or hormone-related disease was reduced by 29-52%.

Some evidence has shown that the risk of premature death and certain diseases increases the more meat you eat. But other studies report either no or much weaker links. Negative effects are usually associated with the consumption of processed meat. Vegetarians and vegans tend to be more health conscious than meat eaters, which may partly explain these results.

Usually, eating lots of plant foods will benefit your well-being and longevity. 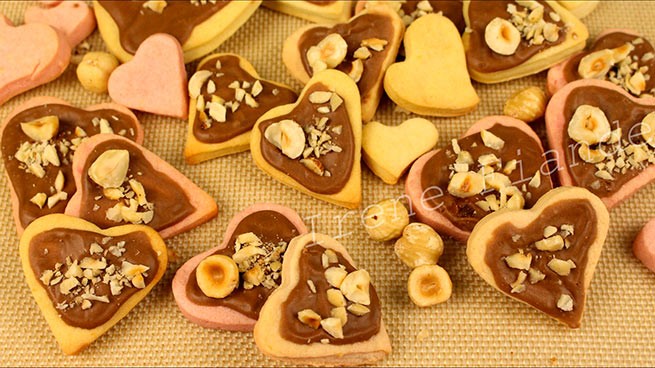 Nuts are superfoods full of various nutrients. Nuts are an excellent source of dietary fiber, antioxidants, protein, and beneficial plant compounds. They are full of many vitamins and minerals such as copper, folic acid, magnesium, niacin, potassium, vitamins B6 and E.

Studies have shown that nuts have a beneficial effect on:

According to the study, those who consumed at least three servings of nuts per week had a 39% lower risk of premature death.

Here are some healthy and delicious ways to eat more nuts: 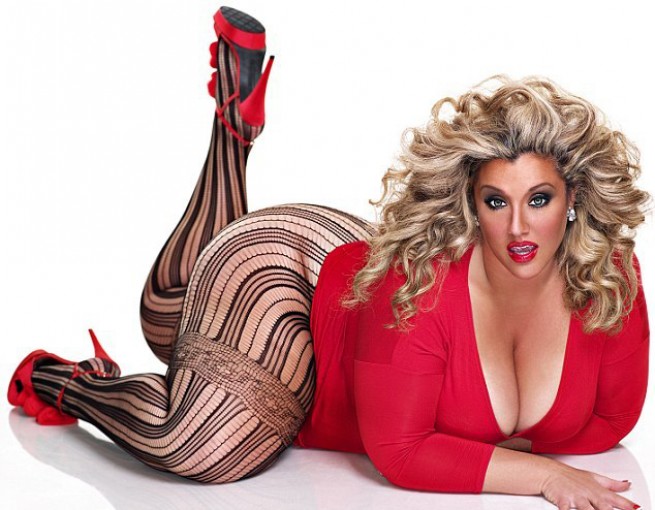 According to animal studies, reducing normal calorie intake by 10-50% can increase maximum lifespan.

Studies of human populations known for their longevity have found an association between low calorie intake, increased lifespan, and lower risk of disease. In addition, calorie restriction can help reduce excess body weight and belly fat, two factors that are often associated with shortened life expectancy.

Note that long-term calorie restriction is often unsustainable and can cause side effects such as increased hunger, low body temperature, and reduced libido. 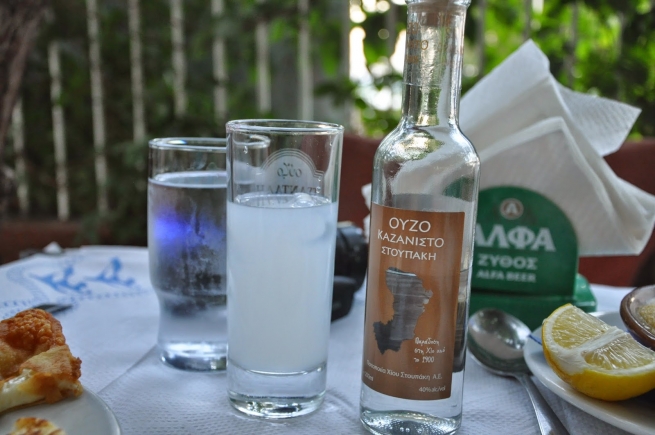 But wine is considered healthy because it is full of polyphenolic antioxidants. The results of a 29-year study showed that men who prefer wine are 34% less likely to die earlier than those who drink beer or spirits. A separate review found that wine was particularly protective against diabetes, heart disease, metabolic syndrome, and neurological disorders.

Keep in mind that no serious research shows that the benefits of drinking in moderation are greater than abstaining from it. This means you don’t have to start drinking if you don’t normally drink alcohol. 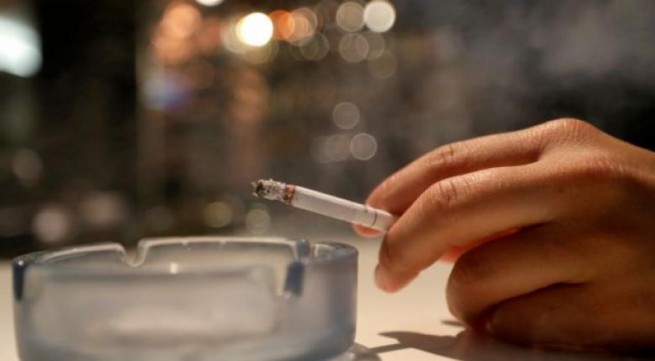 Smoking is closely linked to disease and early death. According to the data, smokers can lose up to 10 years of life and are three times more likely to die prematurely than non-smokers. If you smoke, it’s never too late to quit. A study found that people who successfully quit smoking by the age of 35 can extend their lives by 8.5 years. If you quit smoking at 60, your life will be extended by 3.7 years. If you are over 80, quitting smoking can still be beneficial. 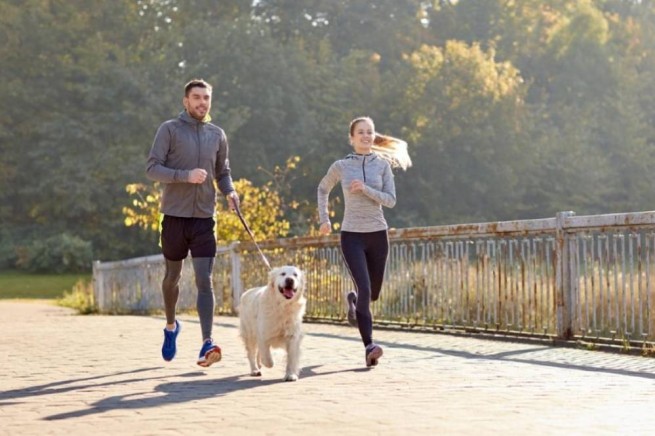 The risk of premature death can be reduced by four% for every additional 15 minutes of daily exercise. According to a recent review, the risk of early death is 22% lower in people who exercised, even if they exercised less than the recommended 150 minutes per week. Those who followed the 150-minute recommendation were 28% less likely to die prematurely. And those who exercised longer were at least 35% less likely to die prematurely.

If you want to live longer, drink up to three cups of ground coffee a day, as instant coffee doesn’t provide the same health benefits. Watch the video below to learn how to make iced coffee at home using ground coffee.