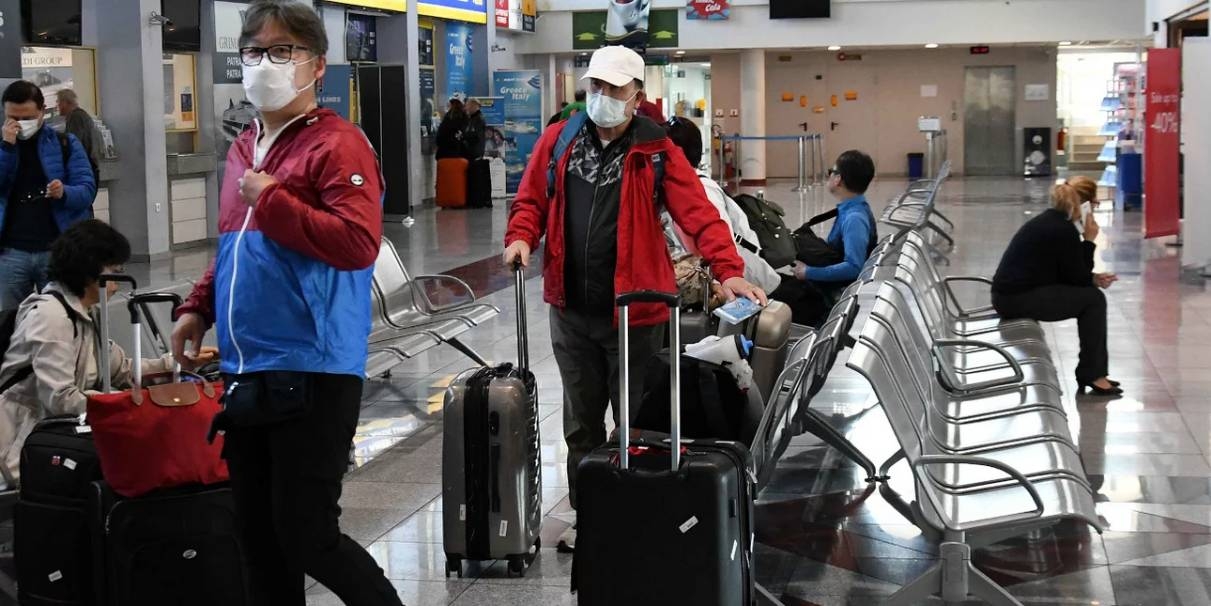 A dynamic return to our country is expected of Chinese travelers who have stopped coming since February 2020 due to the coronavirus.

In particular, the Aegean Sea for the Chinese is the “sea of ​​love”, as it is translated into their language, but there are many more reasons why they want to get to know our country and choose it as their destination. Due to the pandemic, this part of the tourists left the Greek market, but still remains valuable.

The last tourists from China arrived in Greece in February 2020. Since then, the Chinese travel market has stalled as pandemic-related restrictions prevented them from traveling outside of China.

“This of course affected the Greek tourist market and commercial traffic as the Chinese were the most active buyers of luxury goods in our country. However, since the number of Chinese tourists before 2019 was relatively small, the impact on the Greek market was negligible,” explains Antonis Jordanoglu, a writer, journalist and travel agency manager.

Nevertheless, the Chinese market remains important, as a very dynamic return is expected after the restrictions are lifted. “The Chinese tourist is rich enough to be able to travel around Europe, he knows a lot about the history of ancient Greece, he wants to stay in good and expensive hotels, and he loves the Aegean Sea, which is called “Ai-ji-hai” in Chinese and means “ sea ​​of ​​Love”. He is also fascinated by romantic sunsets, crazy about shopping and expensive brands, he wants to try Greek and Mediterranean cuisine, but he also orders a lot of Chinese dishes while on vacation in our country.

He always needs a Chinese speaking guide (MSG mandarin speaking guide) on his trip because he hardly speaks English. He wants to visit as many places as possible in a few days and, of course, take millions of photos and selfies to post on Chinese social media,” says the expert.

As Mr Jordanoglu notes, “It is estimated that between 150,000 and 180,000 Chinese tourists came to Greece in 2019, which is very small compared to the total number of foreign tourists who came (approximately 30 million tourists) in the same year. However, this is a market with very large growth opportunities, since China is the most populous country on the planet.”

“The Chinese have great respect for Greece and Greek culture, especially Ancient Greece. They are among the richest travelers and among the top spenders on their travels outside of China. And most importantly they travel a lot during the winter months and can help mitigate the seasonality of Greek tourism. Do not forget that many hotels in Santorini did not close during the winter season and worked almost exclusively with Chinese guests. After all, Santorini is one of the most beloved places of the Chinese, where they also like to hold weddings. It is worth noting that the investment interest of the Chinese is increased both in real estate and in various types of business in Greece,” Mr. Jordanoglu notes.