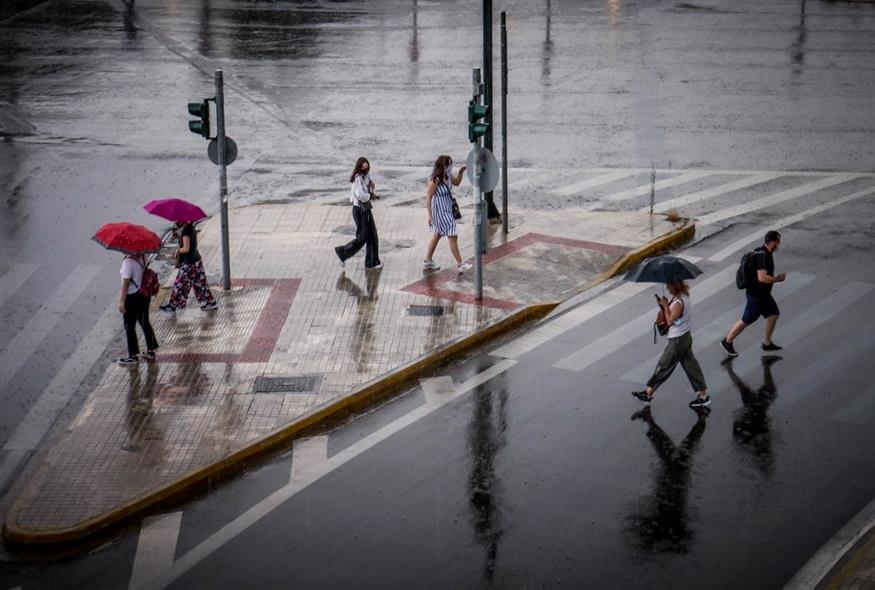 The camera of the National Observatory of Athens/meteo.gr in Penteli recorded weather disasters that hit Attica yesterday, Friday 26 August.

An impressive timelapse video from meteo.gr shows how it all began.

Specific precipitation was recorded for almost 40 minutes. The following video is typical and shows both the location and intensity of precipitation in the eastern/northeastern parts of the region.