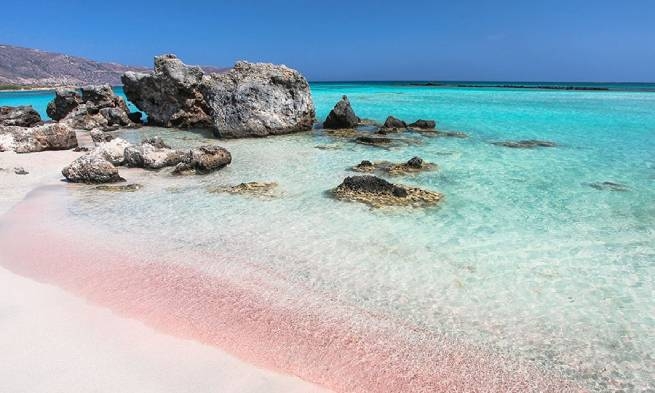 Greece has been named the country with the best beaches in Europe in 2022. It became known that they received universal recognition, after

Holidu analyzed thousands of Google searches and Instagram hashtags to determine the best country for a beach holiday in 2022. Among all European countries, Greece has become the choice of tourists.

The country garnered 5,400 searches and 142,000 hashtags in a month, almost twice as many as the next ranked country, Italy. Do you know, by the way, that more than 580 Greek beaches have a blue flag and are among the cleanest in the world? In the top ten best countries for a beach holiday:

But not everything is so rosy, and it’s too early to rejoice. According to the Greek Ministry of Health, there are at least 12 beaches in Athens, Piraeus and Attica, unsuitable for swimming, while the ministry requires local authorities to put up signs prohibiting swimming in these areas. The Ministry of Health published on July 28, 2022 the areas of Attica where swimming in the sea is prohibited. The decision is made after sampling carried out during the previous and current swimming season by the environmental health services of the regional divisions of the regions.