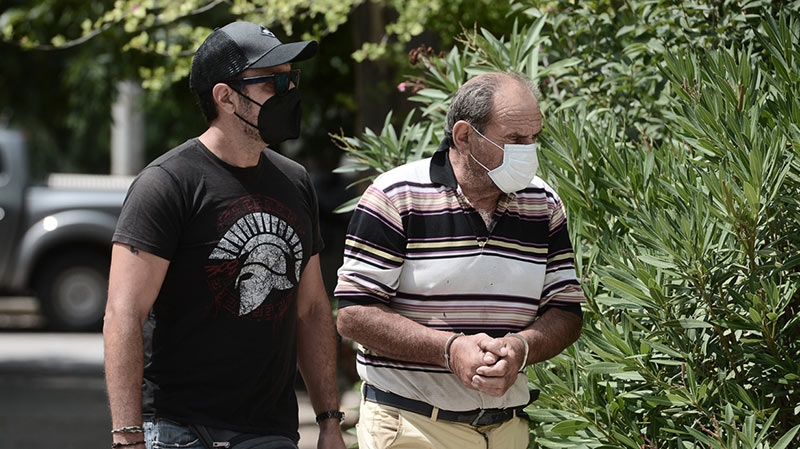 A 70-year-old man opened fire on young people who entered the courtyard of his house. Two teenagers aged 14 and 16 were injured and are now in the hospital with injuries to the eye and leg.

The man took a rifle and shot at four young people who entered the year of his house. Panic broke out, the police went to the place and detained the shooter. The man reportedly told the police that he thought they were thieves.

The injured teenagers were rushed to the hospital in Athens, one is said to be in serious condition.

Local media reports that the 70-year-old allegedly initially told the police that he mistook the children for thieves and that is why he opened fire on them. Later, however, he said that he knew them, that they often came and harmed him on the premises of the house, and that he wanted to frighten them in this way, and not harm them.

In recent years, the perpetrator lived alone in a tower on the coast road and often created tension. As the locals say, lately he lived in fear of being robbed, and therefore locked himself in the tower.

“He became obsessed with the idea that they were going to break into the house and rob it. That’s why he had a carbine. But I didn’t take seriously that he would use it,” said the man’s neighbor.

“We woke up and heard shots. Near 5 patrol cars stood the police. An ambulance also arrived, one child had blood on his leg, downstairs, ”says another neighbor who was awakened by the shots.

“The children went out to play in the yard,” says the uncle of a minor who was shot by a man in Alepochori. “These kids obviously went inside to play. And this man took out a rifle and fired. The fact is that he had a gun, he shot at children, ”says the uncle of a 16-year-old teenager. He points out that in recent years the offender lived alone, and the children were helped by neighbors, since their parents left for work in Athens.

The 70-year-old shooter was arrested, and today he was supposed to appear before the prosecutor.