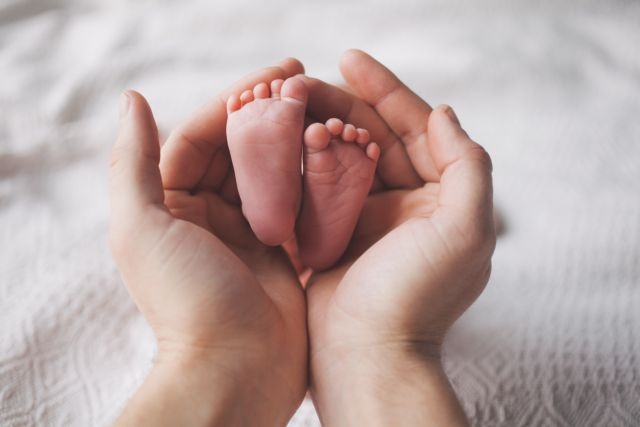 As the 30-year-old mother, who gave birth to a child on August 18, complains, she took the baby in her arms, breast-fed, photographed. But as it turned out … it was not her child, but another woman who gave birth on the same day.

“Inside the crib in which the baby was brought, there was a baby, she had our tag with her name, however, we did not pay much attention at that moment … We sent photos to relatives, my wife was already feeding him …”, – says the annoyed father of the child.

However, the next day, the mothers brought a completely different baby to be fed. “I tell the nurse, ‘What’s going on? Something’s wrong.’ I go out into the corridor and see that allegedly “our child”, let’s say, is being sent to another ward. I am in shock, and the midwife tells us: “yesterday another baby was born.” In other words, our own child has “gone” into the wrong hands!” adds the father.

Shocked parents are now asking for a DNA test as they have gotten to the point of doubting whether they took their own child home.

Describing the unimaginable suffering, the mother said, “The shock has gone haywire. Some things I don’t remember. When I gave birth, I saw her after the baby was brought to me clean and dressed. It never occurred to me that this could happen! The next day, I see as if another child and I say: “Something happened to the child.” I thought maybe something was wrong with me… And I was tired after giving birth, it probably seems to me…,” says the newly-made mother, adding that she herself had a small belly and she I wondered how a baby weighing 3.5 kg could be there. Then, as it turned out, her own child weighed 2,660 kg.

For its part, the clinic responds that it will give an official answer next week, and the family’s lawyer, Stelios Surlas, noted that the parents have already gone to court.