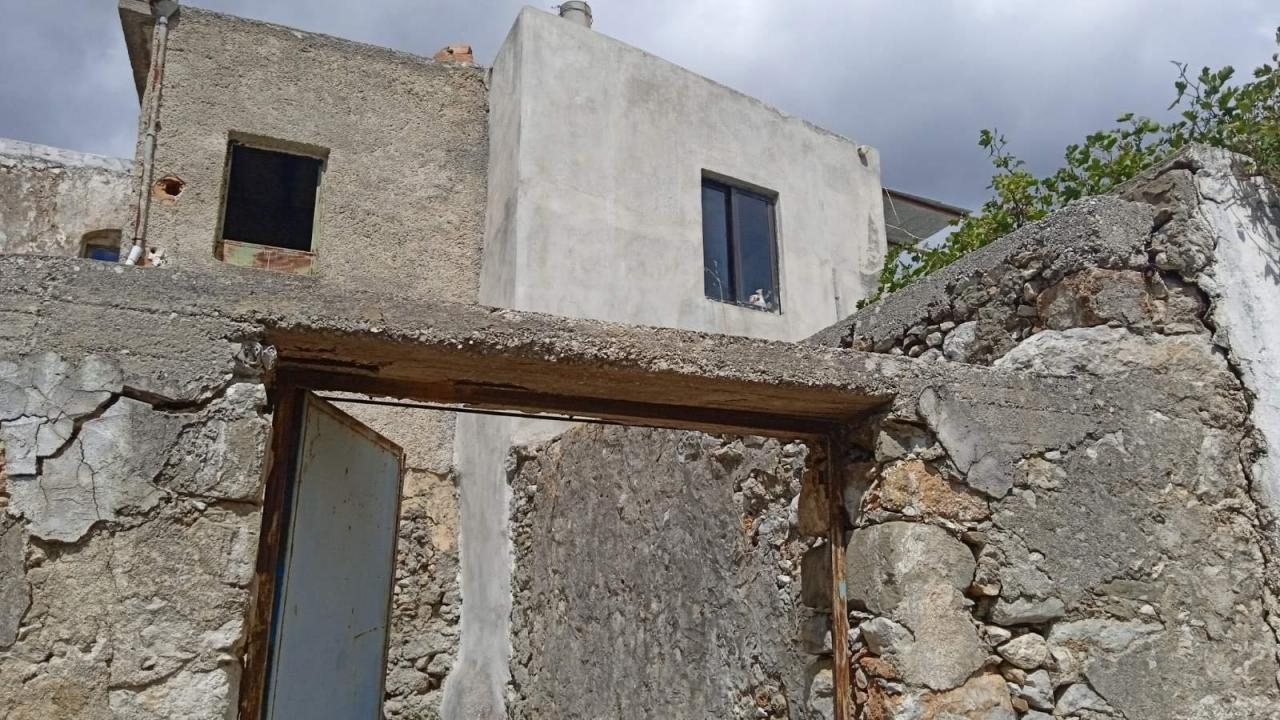 In Rethymnon, a village in the municipality of Agios Vassiliou, Crete, a 77-year-old woman died in her parents’ old house as a result of a collapsed floor.

The tragedy occurred on Wednesday evening, 24/08. An elderly woman was in the kitchen of her house when the floor “left out from under her feet” and she found herself in the basement under the rubble.

The authorities were immediately alerted to the critical situation. Thus, representatives of the municipality, the fire brigade and an ambulance rushed to the scene.

Firefighters rescued the old woman from the rubble. The victim was unconscious when the ambulance took her away.

Alas, the doctors failed to save the 77-year-old woman. According to Creta24, she is a resident of Athens, and she came to the village (parental home) to rest.