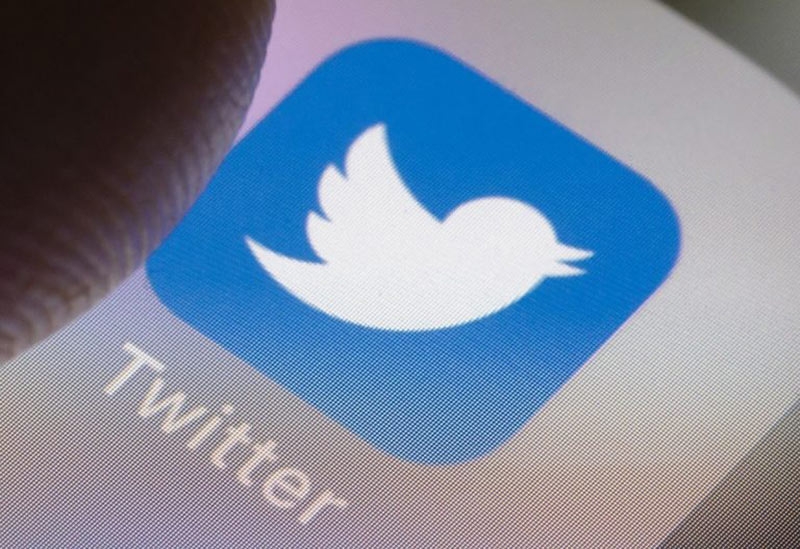 Twitter has misled U.S. federal regulators about protecting the platform from hackers and fake accounts, CNN and the Washington Post reported.

The revelations were made by former Twitter security chief Peter Zatko, who claims in an 84-page written complaint that the social media platform deliberately made false claims that it had an advanced security plan.

At the same time, in a special memorandum, he indicates that he warned his colleagues that half of the company’s servers were running outdated and insecure software. It is noted that Zatko also had a past on Darknet as he was a notorious hacker nicknamed “Maj”.

The revelations come as the company is embroiled in a legal dispute with Tesla chief Elon Musk after he called off a $44 billion takeover of the company, alleging a breach of contract. In particular, Musk accused Twitter of hiding information on how to calculate the percentage of bots running on the platform. The relevant trial is due to begin on 17 October.

According to a Washington Post report, Zatko’s written report was filed about a month ago with the US Securities and Exchange Commission, the Federal Trade Commission and the US Department of Justice itself.

The same memorandum has been sent to the relevant committees of the United States Senate and House of Representatives.

Zatko’s complaint also alleges that Twitter has focused on increasing users of the service, rather than reducing spam and fake account activity.

In fact, according to the complaint, company executives can receive individual bonuses of up to $10 million if they meet user growth goals. On the contrary, there were no relevant provisions restricting the operation of fake accounts.

According to CNN, Zatko’s legal team has been subpoenaed by Elon Musk’s legal team to testify at the upcoming trial. Peter Zatko stepped down as Twitter’s chief security officer in January, two years after he was appointed to the position.