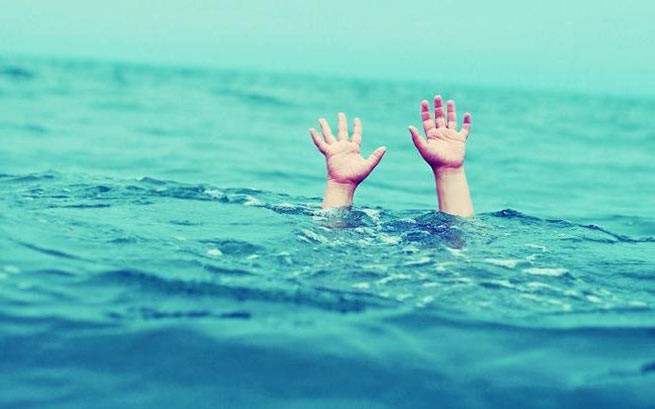 According to the law enforcement agencies of Greece, in the next three days, “material evidence will be recorded in the prescribed manner so that the case can be closed and sent to the competent prosecutor’s office.”

“There are signs of a criminal act,” police union member Stavros Balaskas said of the tragedy. Recall that a 6-year-old girl drowned, according to the preliminary version, “due to the negligence of her father.”

As the official said on the air of the SKY program, the authorities are conducting a serious preliminary investigation, noting that “everything is still at the level of suspicion.” According to him, in the next three days, “material evidence” will be attached to the case so that the case can be closed and sent to the competent prosecutor’s office.

Today, the father of a 6-year-old girl, who has already been prosecuted for exposing minors to danger, is expected to testify.

A six-year-old child drowned on Monday afternoon on Kalamaki beach in Corinth. In his statement to the Coast Guard, the father stated, that he put a life jacket on the girl so that she could swimwhile he entered the sea.

He then tried to lift his daughter onto the boat, and, as he claimed, the child slipped out of his hands, the life jacket came off her waist, and she went to the bottom (depth of 6 meters in this place).

He claimed that he could not dive to save her because he suffers from asthma. He also said that he did not have a mobile phone with him and had to walk quite a distance in search of help. “6-year-old child was dressed in clothes and sandals,” witnesses tell the publication protothema.gr.

When the child was taken to the hospital, the first people who rushed to the 6-year-old girl saw that she was dressed in her clothes and shoes.

The description of the diver who pulled out the drowned child is shocking: “I remember she was wearing sandals, shorts and a blouse. She was not wearing a bathing suit. The water was cloudy due to bad weather. The distance under the boat was one to two meters.. I dived and searched for the girl, rummaging through the bottom with my hands. Just below the bottom of the boat, I saw a girl. I pulled it out and began to do artificial respiration. The child began to spit out water and she was foaming at the mouth. She vomited and vomited food.” Finally, the 6-year-old girl was taken by EKAB ambulance to Corinth General Hospital, where she was pronounced dead.

According to information, the father and mother of the child have separated. On Monday afternoon, he took his daughter from her mother to go to the beach together. It is noted that this was not unusual for this particular family: although the spouses were separated, they did not divorce, and the father took the child with him for several hours almost every day so that the mother could go to work.