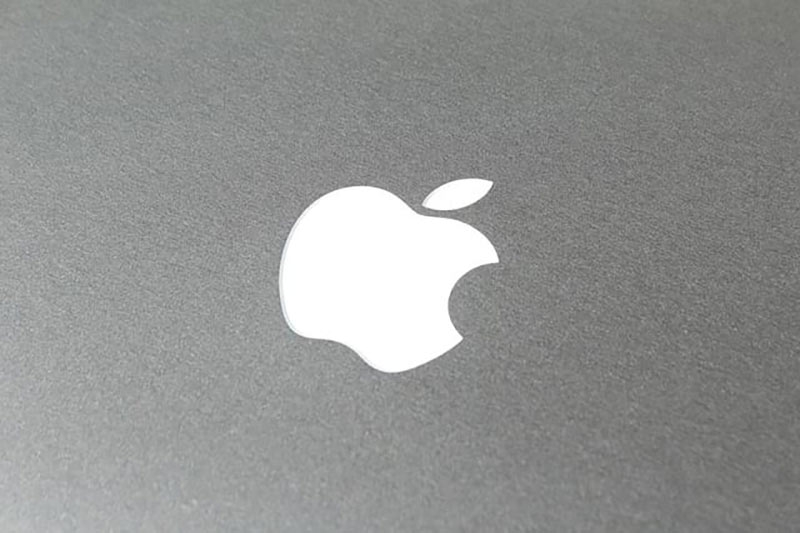 Apple recommends that iPhone, iPad and Mac owners make urgent software updates to their devices, as it has discovered a serious security flaw that could allow hackers to take full control of their devices.

What devices does it apply to?

The issue affects the iPhone 6 and later of this phone, all iPad Pro tablets, iPad 5th generation and later, and Monterey Macs, as explained on the emergency security update download sites posted on the Apple website.

What is the danger?

According to the company, “a malicious application can execute arbitrary code” and thus provide access to the device to a hacker, allowing him to take control of it.

“Apple is aware that this feature can be actively exploited by hackers at this time,” the company added, without elaborating.

The American technology giant pays special attention to the protection of personal data and cybersecurity, periodically leaking customer data to intelligence agencies, despite assurances of its apolitical nature.