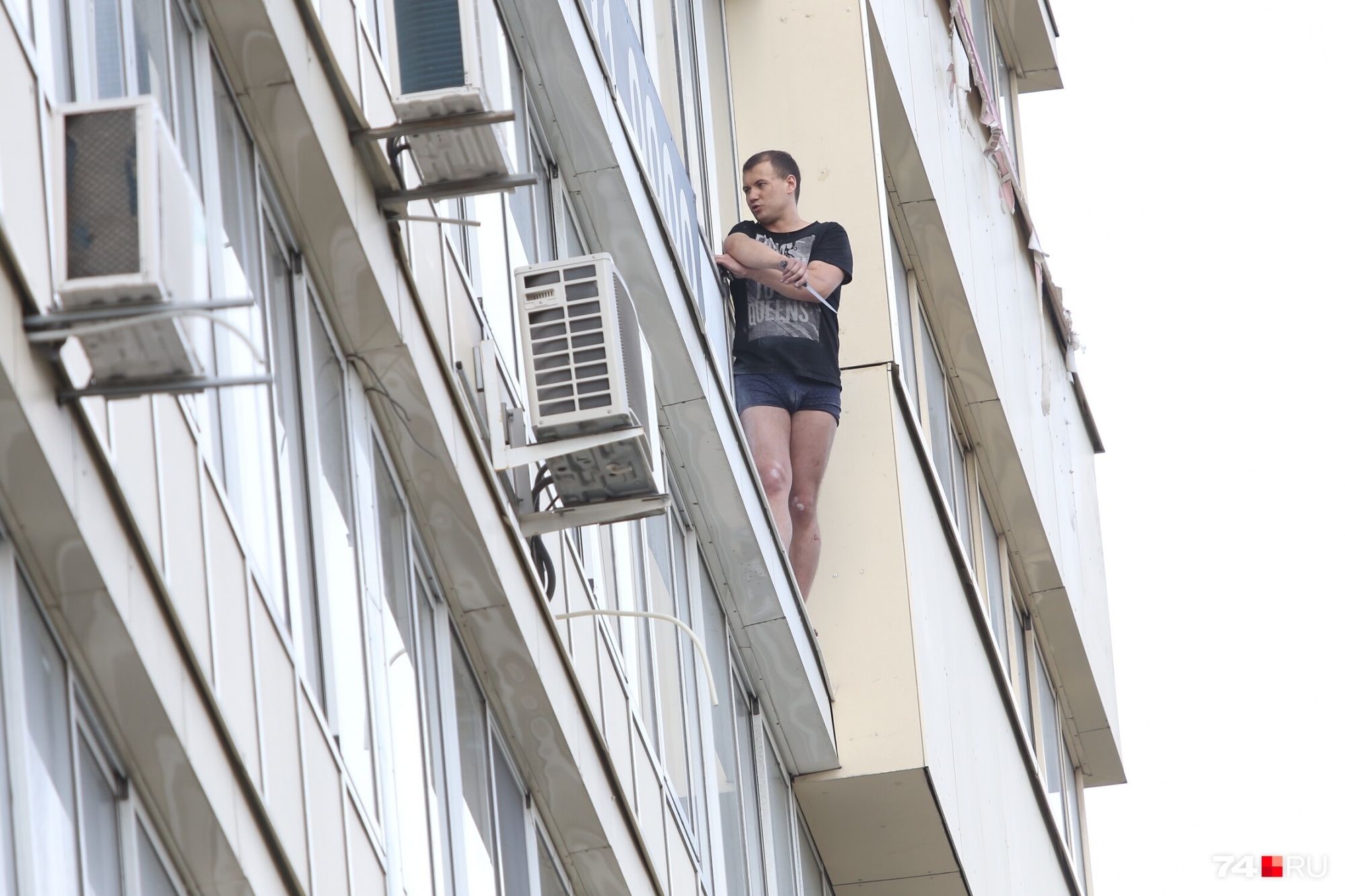 Not one, not two, but as many as 22 houses were raided by two tricksters with climbing skills who penetrated the housing of the citizens of Thessaloniki.

The robbers were detained by members of the Department for the Prevention and Suppression of Crime of the Thessaloniki Police Department.

And they got there by accident. During a police raid in the Evosmos area, two people, 31 and 30 years old, were found in a car without license plates, who used illegal substances. When the older man, noticing the police, rushed to run, he dropped a small package of cocaine weighing 1.5 grams to the ground. He was stopped and arrested, despite active resistance, as was the second man.

Their detention led, according to police, to the discovery of 22 burglaries that took place between April of this year and early August. Two people climbed onto the balconies of houses, and then got inside, where they took money and various valuables. “Production” exceeded the amount of 40,000 euros.

A search conducted in the car in which the detainees were traveling revealed an abundance of hacking tools. The 31-year-old man was found in the police archives with three pending convictions for theft and repeated drug violations.