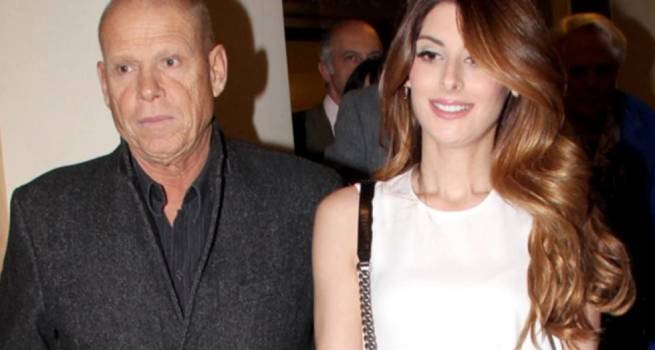 Looks like the thieves are targeting Greek show business. Another well-known Greek woman was the victim of a theft.

Anfisa Salagudi reported a theft from her home in Chalandri. The robbery took place from 16 to 23 August. The burglar or burglars climbed onto the balcony of her apartment on the 1st floor of an apartment building in Chalandri from the back. Then they raised the blinds and opened a sliding window leading into the living room.

In this way they penetrated into the dwelling and “were well enriched.” According to the information, they took valuables, jewelry and branded bags, and then fled. Authorities are investigating the case, linking it to other thefts in the area, among other things.

Journalist Anfisa Salagudi is a participant in the Survivor show who joined the Celebrity team. The beauty journalist from Thessaloniki told the public that she “made the decision to go on a survival reality show to get out of her ‘comfort zone’, to see her endurance limits.”

The daughter of former Deputy Finance Minister Georgios Salagudi studied journalism at AUTH and has a rich resume. Her career began in 2002 with the MAKEDONIA newspaper and the EPILOGES magazine, then she continued to work as a reporter for live broadcasts (reporting from Thessaloniki on the First Line show) as well as on the ERT3 channel. At the same time, she worked as an advertising manager for the ski resort Kaimaktsalan.