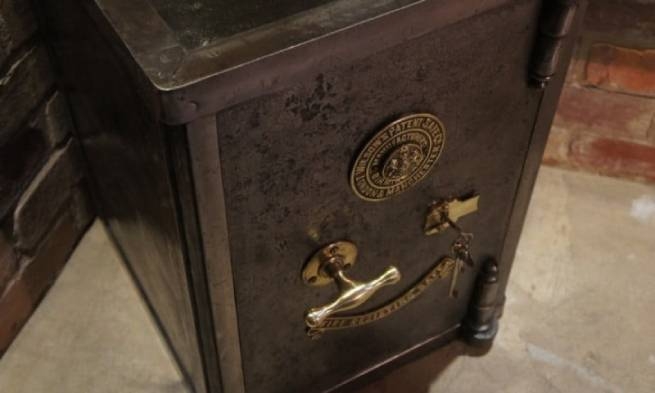 In one of the central districts of Thessaloniki, on Nikis Avenue, in front of passers-by, two people broke into an apartment building and stole … a safe.

As seen in CCTV footage published by TheOpinion, the perpetrators calmly place the stolen safe in the trunk of the car, but do not close the hood, apparently due to its large size. Two people are helped by their third accomplice, possibly the driver of the car.

Next, the attackers quickly get into the car and abruptly take off. However, the safe falls out of the trunk, while, as can be seen on the footage, there are many passers-by watching “the performance”.

As in a comedy movie, people jump out of the car again and stuff the safe into the car, this time more “intelligently” putting it down, and then flee the scene.

According to the information available at the moment, they broke into a house on Nikis Avenue, from where they stole a safe.