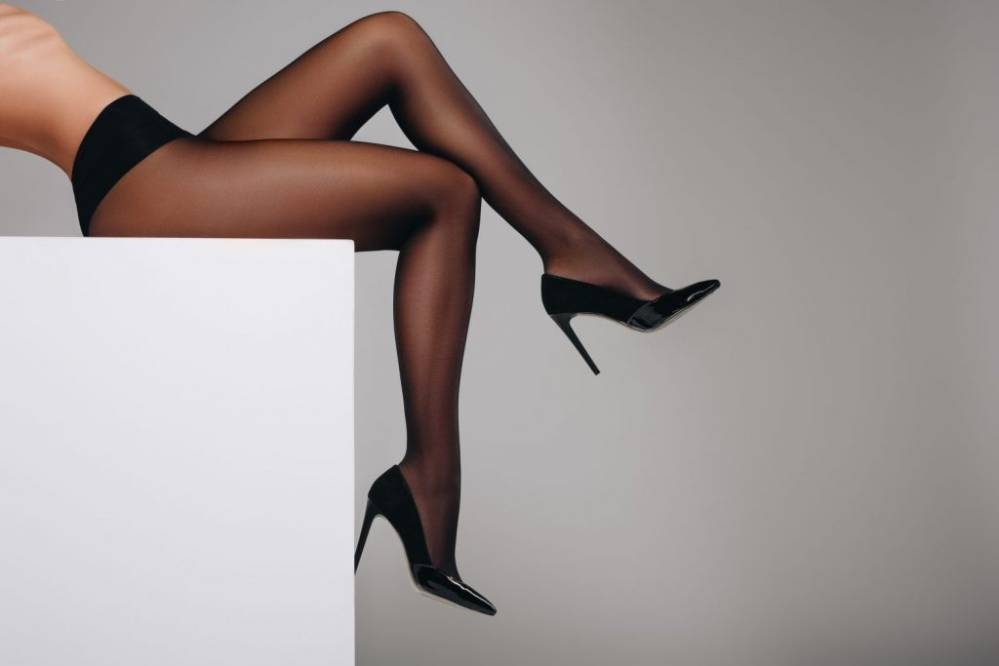 According to in.gr, more and more of the most ordinary women “living in the neighborhood” decide to seek additional income by selling “adult material” to subscribers. On the platform, they are ready to share “spicy” photos and videos for money.

The variety of services that can be found ranges from Live performances to sex shown on the Internet. Especially the last one pays well…

The economic situation, which greatly reduced wages, and then the quarantine, which deprived countless jobs, drove all the inhabitants of Greece into a financial dead end.

One of the many content creators on Onlyfans, a 26-year-old with an admittedly impressive profile and around 200 fans, explained that she came to the platform because her Instagram followers were constantly asking for her and she even had “clients” who paid her for spicy material not only from Greece, but also from countries with large expatriate communities.

In fact, lately, she has been making a living exclusively in this way from her home, although audience numbers fluctuate, as do incomes. As the girl (of low social responsibility) emphasizes, she settled on this choice, as she worked occasionally and did not have a stable income.

“For a few days in the midst of quarantine, I managed to make good money. It was also the motivation to continue, and as long as it sells, I will do it, ”she emphasizes.

“The Women Next Door”

However, the so-called “neighbourhood” women are becoming more and more in demand. ordinary girls who gain popularity with their amateur presentation of material, shyness and imperfections. Those that have nothing to do with “artificial” professionals.