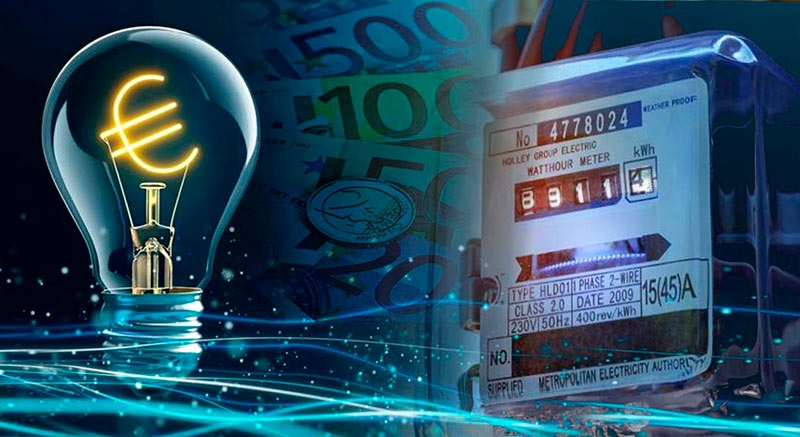 During the presentation of new subsidies for Greek consumers on their electricity bills, which are, in fact … financed by the citizens themselves, the Minister of Environment and Energy, Kostas Skrekas, announced a new tax, the essence of which few people understood.

According to him, there will be a “fee” of 0.01 euros/kWh (1 cent), which means an additional 10 euros payment for 1,000 kWh. This is a plus to those insane prices that are now on the electricity market.

In fact, this means that the government is trying to “force” citizens to reduce electricity consumption in anticipation of winter due to a decrease in the ability to receive energy carriers, which, of course, is the result of sanctions imposed by the government and EU in relation to Russia.

What the minister said:

“We have been creating a permanent hedging facility since September, which will be powered by a new reserve account. A fee will be sent to him, which will be included in the invoices ΔΕΗ and will not exceed 1 cent/kWh for residential consumers.”

However, about the “subsidy” here, it should be added that the government has found a very clever way to satisfy electricity suppliers so that they receive more monthly windfalls, and consumers think that they are “gifted” with money in the form of a subsidy (as payment for exorbitant bills).

Money for subsidies in the amount of 1.9 billion euros, private consumers of electricity, of course, are taken from the money paid by Greek tax residents. This refers to precisely those taxes that the population of Greece is forced to pay at the expense of VAT and fuel tax. This is how the vicious circle turns out.