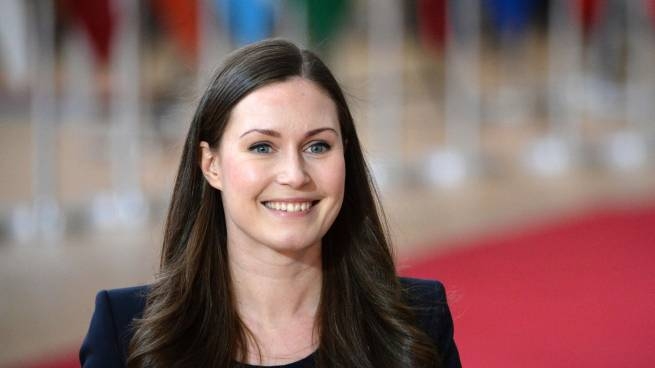 A test that Finnish Prime Minister Sanna Marin passed because of a critically acclaimed party came back negative.

The negative result of the test is stated in the message of the government, quotes “European Truth”:

The report notes that the head of government paid for the testing out of her own pocket.

Sanna Marin was forced to make excuses after criticism of the video of her participation in a private party, which got into the network. Some suspected the prime minister of drug use. In the released video footage, Marin had fun with several Finnish public people, the party was also attended by MP Ilmari Nurminen and presenter Tinni Wikström. You can clearly see how the prime minister is dancing with friends, and in the background someone is screaming about cocaine.

According to the Prime Minister, the party took place a few weeks ago. Its participants first had fun in two private apartments, and then continued their entertainment in two bars. In total, about twenty people were present there – both friends of the prime minister and faces unfamiliar to her. To counter the criticism and allay the suspicions that had arisen, Marin decided without hesitation to take a special drug test. As mentioned above, it turned out to be negative.

Hundreds of women from different countries began posting videos with the hashtag “Solidarity with Sanna” on social networks to support the prime minister who got into a scandal, writes The Guardian. One Twitter user even posted a photo of the famous President of Finland, Carl Gustav Mannerheim, sitting on a horse in 1914 “in what his mother gave birth”, and commented on it: “Once the presidents of Finland could come off to the fullest, and they were not required to take a test for drugs.”