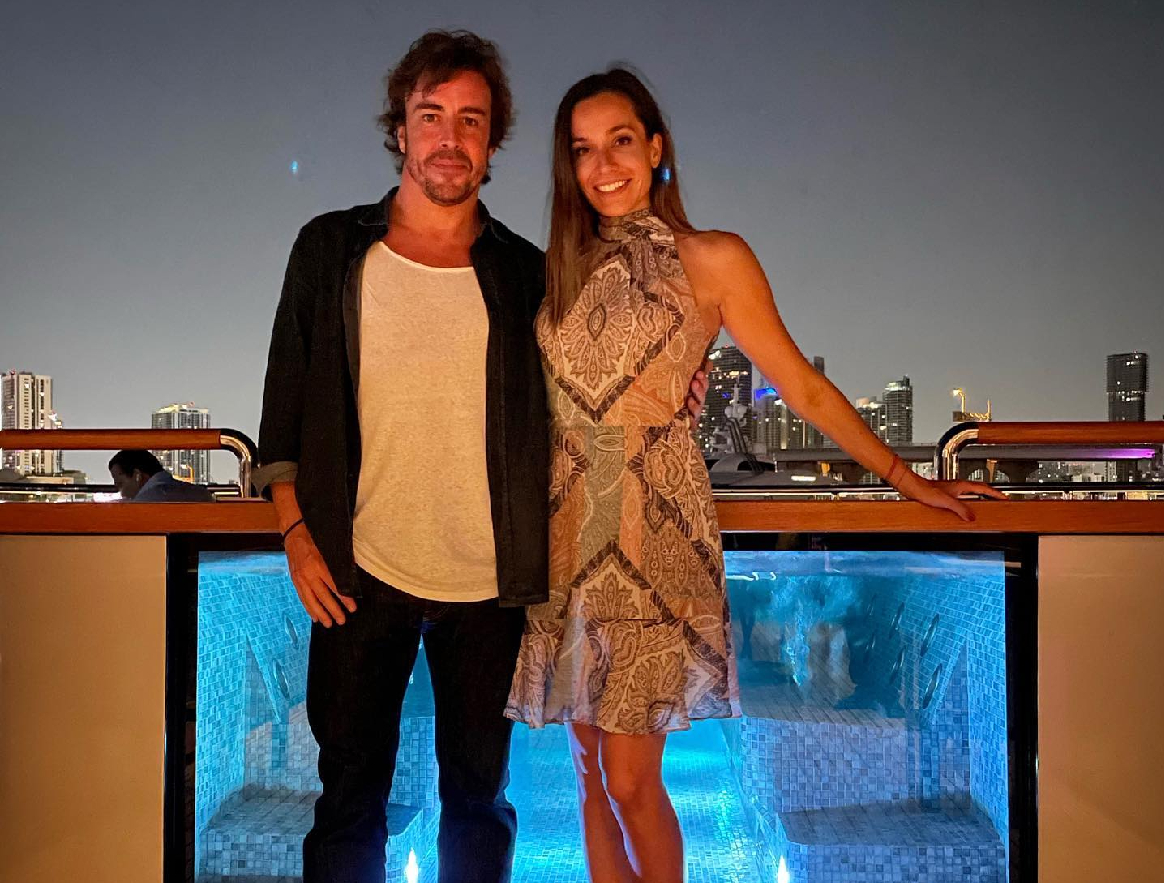 Many world-famous stars have chosen Greece for their holidays this year.

In addition to famous actors (the most recent example being Demi Moore and Claudia Schiffer), famous athletes have also chosen the Mediterranean country to spend carefree days here. One of them was Fernando Alonso.

The famous Formula 1 driver has been in a relationship with the beautiful Andrea Schlager, who is originally from Austria, for several months. She is a journalist and specializes in Formula 1 coverage. This, according to the international media, is what brought them together.

Romance rumors came and went until a few months ago they confirmed their relationship through photos posted on social media.

Recall that Alonso broke up with Valentino Rossi Linda Morselli (whom he met for 5 years – from the 2016 Monaco Grand Prix). And now meet Andrea Schlager – the new girlfriend of the fastest Asturian. The pair were recently spotted in Mykonos swimming, sunbathing and generally having a great time. In particular, Fernando Alonso and Andrea Schlager were photographed on the beach. The paparazzi also caught them playing matkot (playing racket sport in the open air, a popular type of beach tennis in the Mediterranean). 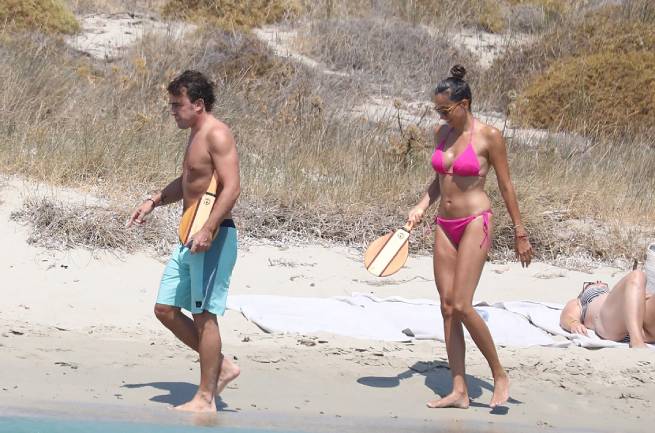 The Formula 1 pilot was reclining on an inflatable flamingo, cutting through the waves of the sea, and looked quite relaxed. 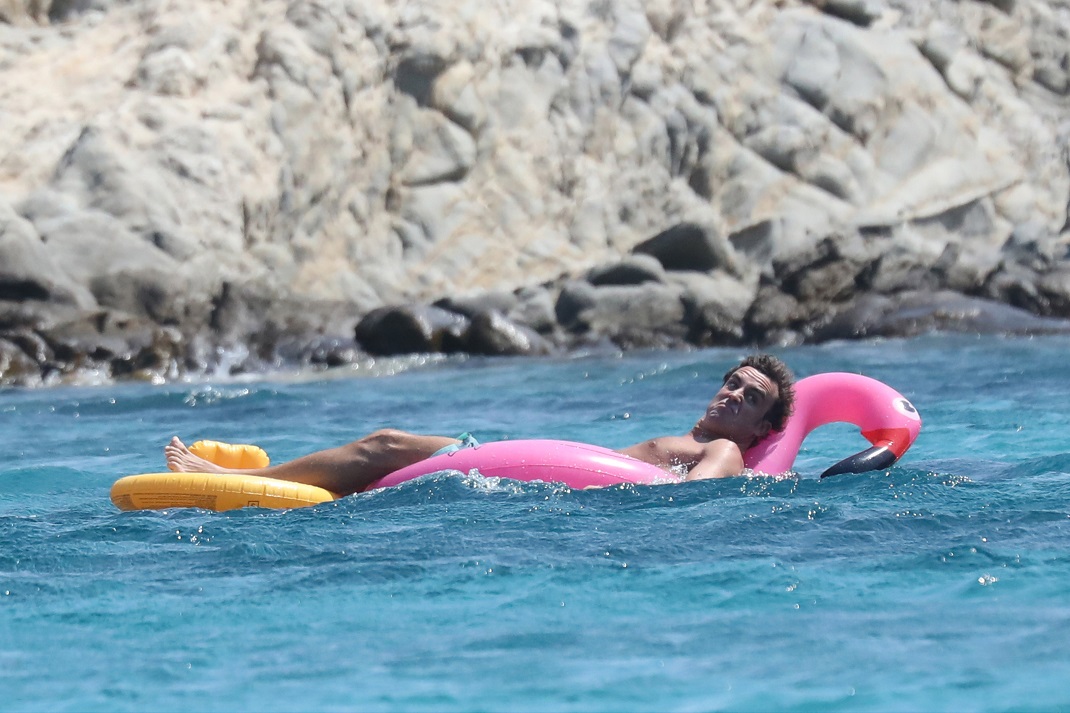