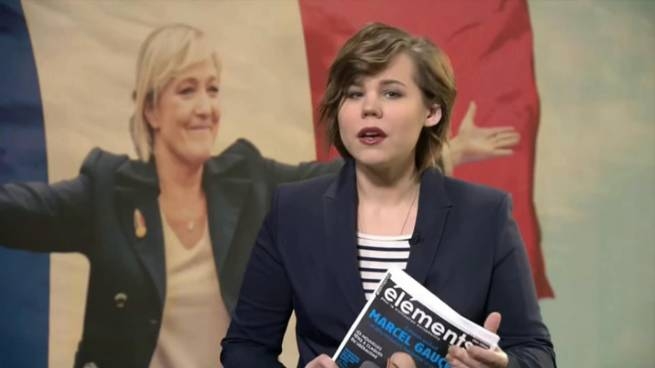 The power of the explosive device, which was planted in the car of Alexander Dugin’s daughter, is 400 g of TNT.

According to TASSreferring to a source in law enforcement agencies, an explosive device was installed at the Tradition festival in the Moscow region, in a parking lot, specifying:

“There was no screening at the entrance to the parking lot, so the explosives could be installed anywhere and for anyone, which was done.”

At the entrance to the territory there was a traffic police squad that regulated traffic, said source. The frames were installed for passage directly to the event itself. Parts of the explosive device are currently under examination.

An explosion in which Daria Dugina died, occurred at about 9 pm in the Odintsovo urban district near the village of Bolshie Vyazemy. Violinist Peter Lundstrem said that Daria’s father was supposed to drive this car, but got into another one. After the explosion, he arrived at the scene, after which he was taken to the hospital.

Journalist Ilya Shepelin, writes “New newspaper. Europe”published a screenshot of the latest report by Darya Dugina, made at the Army-2022 forum, which states that the events in Bucha are “a staging with the corpses of people posed as victims of Russian aggression.”

The Investigative Committee of the Russian Federation opened a criminal case under the article on a murder committed in a generally dangerous way (clause “e”, part 2, article 105 of the Criminal Code). The UK concluded that the crime was pre-planned and ordered. An explosive device was planted under the bottom on the driver’s side.

Maria Zakharova, a spokeswoman for the Russian Foreign Ministry, said that if a Ukrainian trace was found in the murder of Dugina, “we should talk about the policy of state terrorism.”

Mikhail Podolyak, Advisor to the Head of the President’s Office, declaredthat Ukraine has nothing to do with the death of Dugina.

Former Deputy of the State Duma of the Russian Federation Ilya Ponomarev, who received citizenship of Ukraine, said that the so-called National Republican Army from Russia took responsibility for the murder of the daughter of “Putin’s ideologist” Alexander Dugin, Darya. It should be noted that Ponomarev’s statement contradicts the version expressed in the Office of the President of Ukraine.

And the Air Force published today an article under the loud title “Reaction to the murder of Darya Dugina: a blow to the” Russian world “or the forerunner of a new wave of terror?”.

But for now, all this is speculation and opinion, and the Investigative Committee of Russia continues to investigate. Recall that in July, the UK added Daria Platonova (Dugina) to the sanctions list as an individual associated with Russia’s campaign to misinform the population in connection with the war in Ukraine.